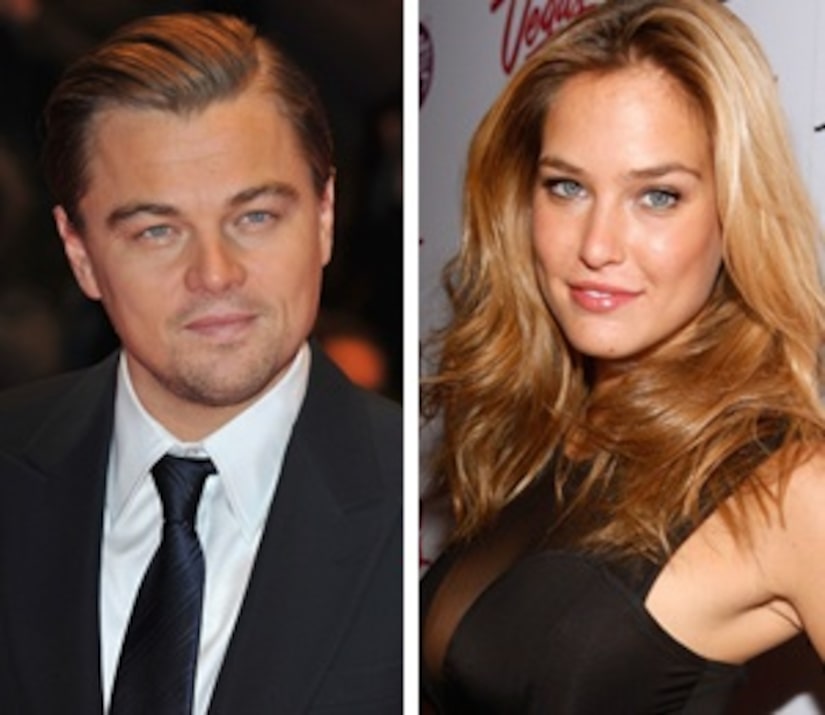 Hold off on the engagement gifts, a source close to Leo tells "Extra" that the story is made up.

They were spotted having dinner together in Berlin, but made separate appearances at the premiere of DiCaprio's new film "Shutter Island."

Leonardo and Bar have been dating on and off for four years.

Check out photos of Leonardo DiCaprio