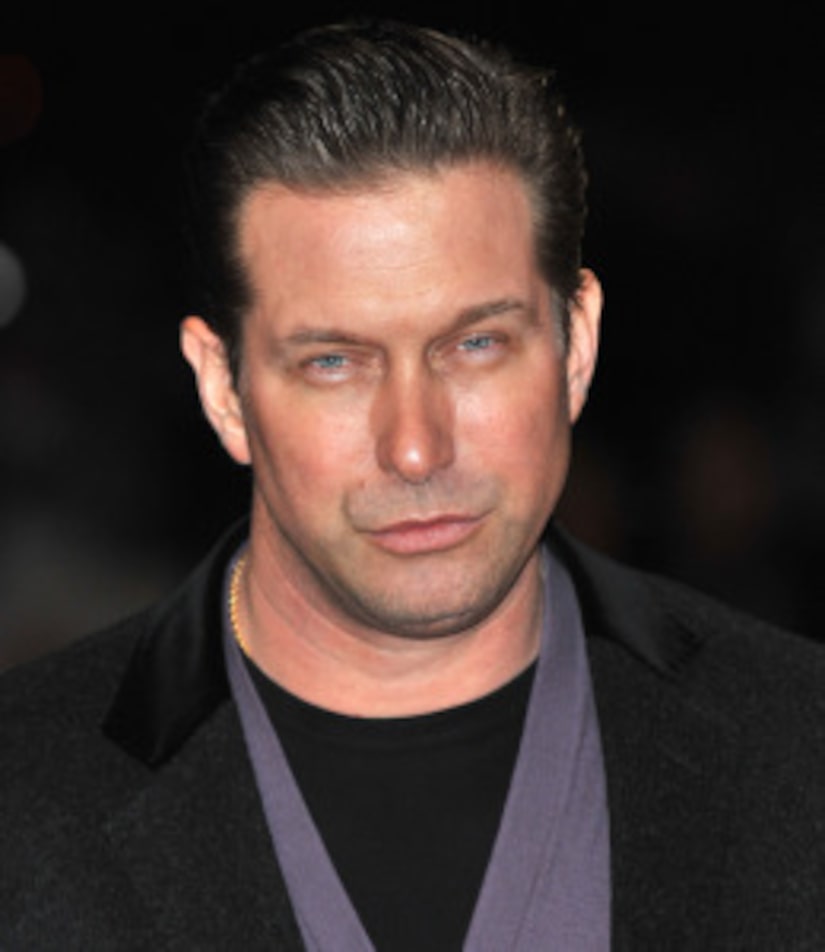 Stephen Baldwin attended his "Bowling After Dark" benefit Saturday night and spoke to "Extra" about his brother Alec's paparazzi confrontation.

"This was a complete misunderstanding and somehow, someone tipped off the photographer and had him wait outside of Alec's house," said Baldwin. "Alec didn't take kindly to the photog egging him on."

The youngest of the Baldwin brothers, 43, attended the Carol M. Baldwin Breast Cancer Research fundraiser with his daughter and Alec's daughter Ireland, 14. The foundation was created in honor of Baldwin's mother Carol.

"Everything is fine, if that were not the case, Ireland wouldn't have come to this event tonight," said Baldwin.

Alec Baldwin, 51, was rushed to the hospital Thursday morning after his worried daughter called 911.