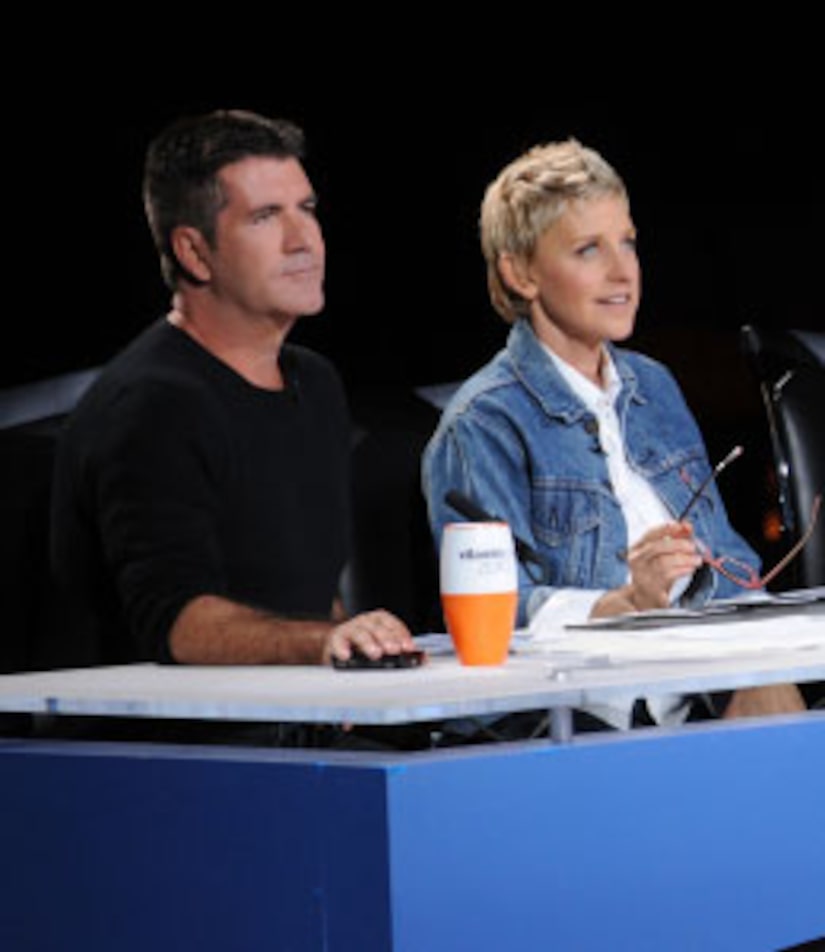 An "American Idol" hopeful has already left the competition because of her trouble with the law.

Danelle Hayes received a golden ticket to Hollywood Week after performing "I'm the Only One" at the auditions in Denver, but Hayes never made it to Tinseltown.

Producers eliminated the Kirkland, Wash. native after they discovered her criminal past and she never got the chance to perform during Hollywood Week.

The singer's history includes a DUI, theft, driving with a suspended license and marijuana possession. Hayes is currently on probation and she would need permission to leave the state.

Hayes told Seattle's Q13 FOX, "I got arrested for a DUI... I made a poor choice." She continued, "I decided to drive drunk. It's not the fact that I have a DUI on my record, it's the fact that I did what's called a deferred prosecution so in seven years if I'm good, it's then erased from my record. But I then have to be on probation for those seven years where they're watching me and making sure I don't screw up again and get any infractions."

Hayes says producers encouraged her to audition again next year.