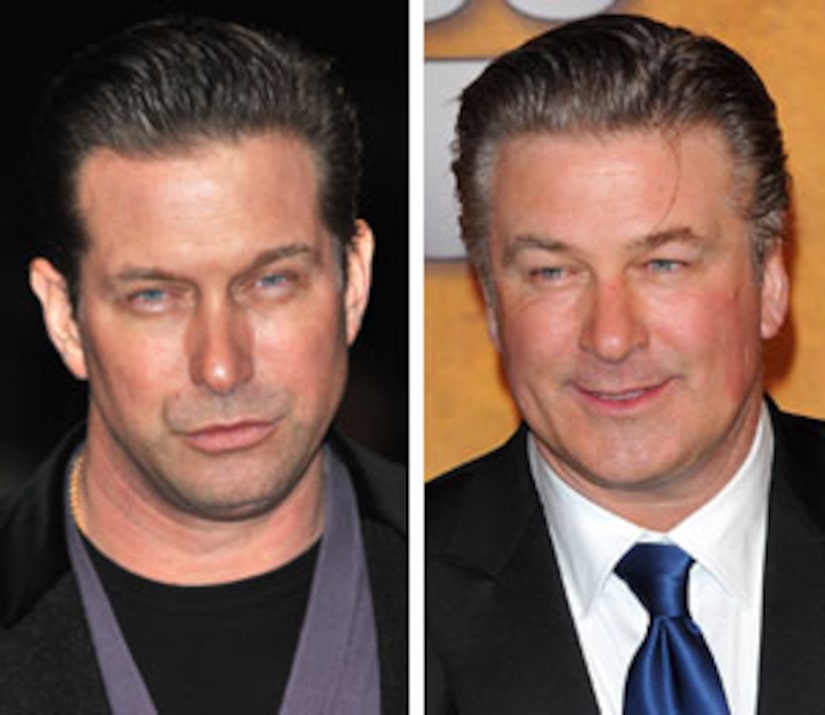 "He's great," Baldwin told "Extra's" Jerry Penacoli. He said the hospital visit was a "miscommunication," adding, "Everything's fine... there was nothing weird, nothing stupid."

Alex was rushed to a NYC hospital early Thursday morning after his daughter called 911. The actor was released a short time later.

Stephen says his big brother is prepping for his big gig as Oscar co-host. "I was talking to him the other night, he said, 'You know, Steve Martin and I have been talking about some of the dialogue.'"

See photos of Baldwin getting ready to host the Oscars

Baldwin and Martin will co-host the Oscars on March 7.