The opening ceremony of the Vancouver 2010 Winter Olympics was dedicated to luger Nodar Kumaritashvili, who died while training on the track Friday.

The ceremony inside the BC Place Stadium also honored the seven remaining members of the Georgian delegation who will stay in Vancouver and compete. The team wore black armbands and marched behind the Georgian flag. 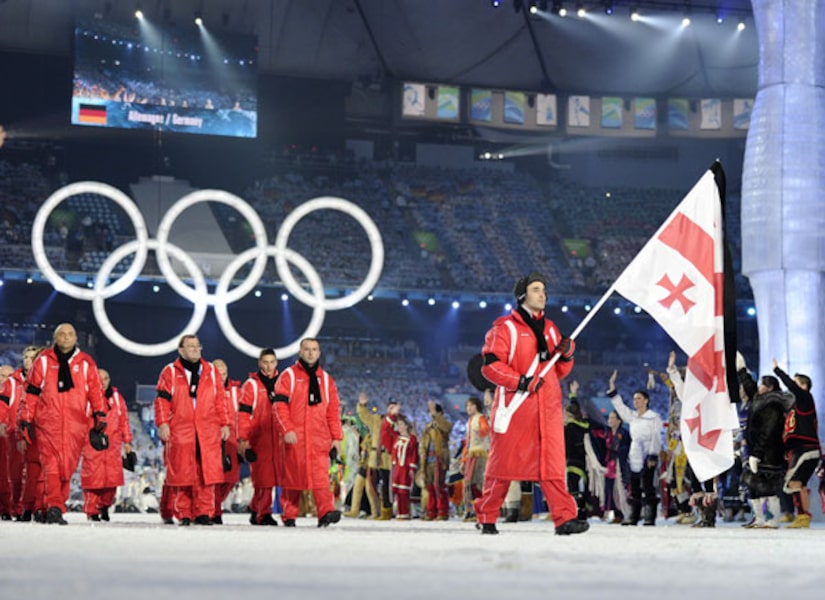 Kumaritashvili lost control of his sled at approximately 88 mph. The athlete went over the track wall and struck an unpadded steel pole near the finish line at Whistler Sliding Center on Friday. He was ranked 44th in world and was only 21.

Officials are investigating the accident.