A men's Olympic luger died Friday after a crash during training hours before the opening ceremony, the AP reports.

Nodar Kumaritashvili, seen here in a photo from Wednesday, from the Republic of Georgia was only 21. 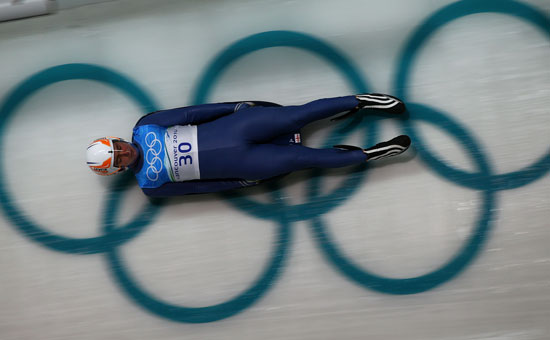 The athlete lost control of his sled, went over the track wall and struck an unpadded steel pole near the finish line at Whistler Sliding Center.

Olympic competition in Men's Luge is scheduled to begin Saturday, it's unclear if the schedule will be changed. 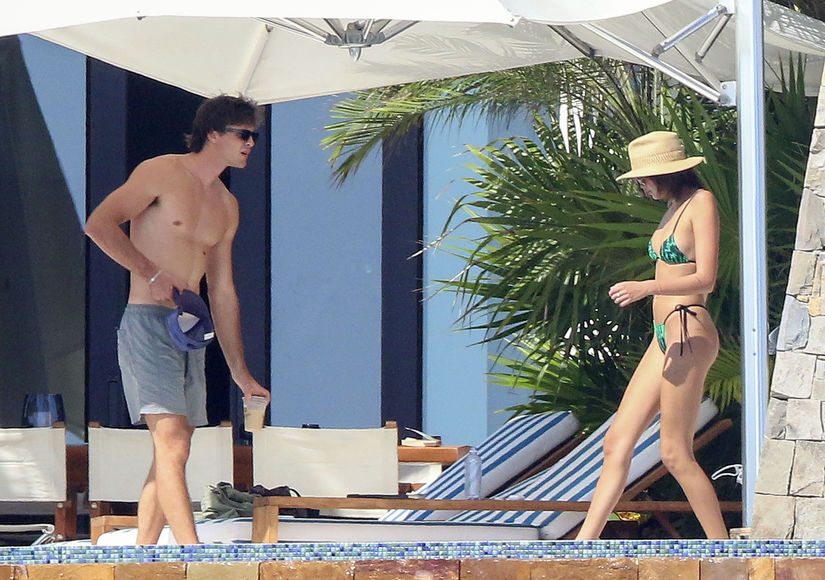