She can do it all! 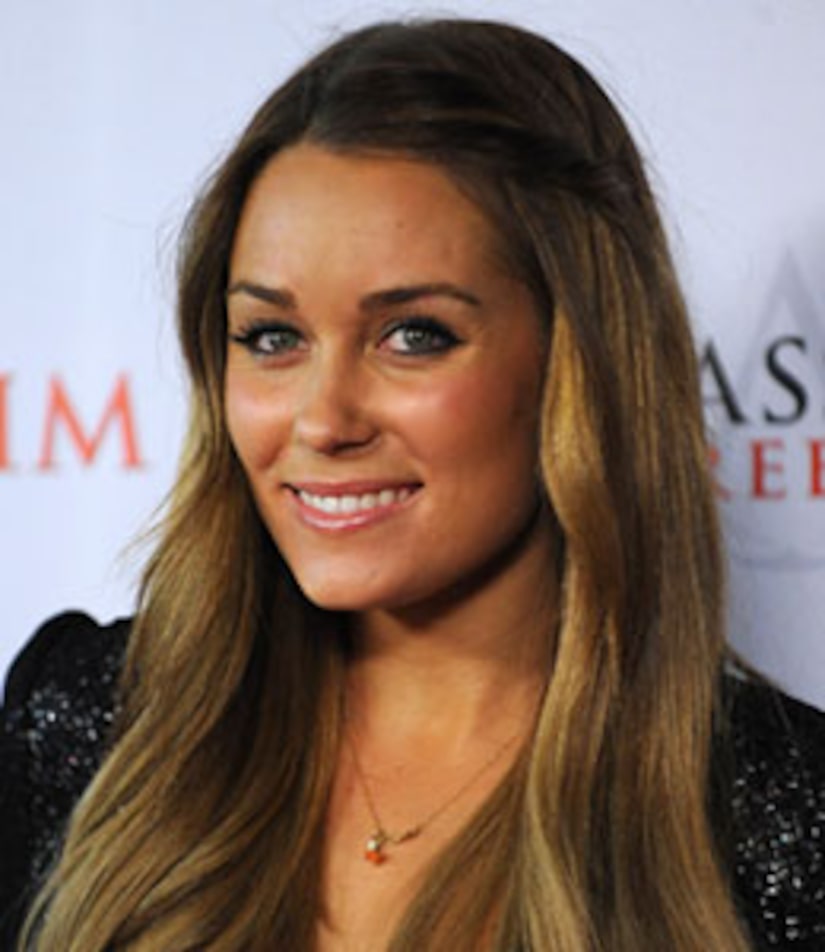 See photos of Lauren from over the years

"It's so gratifying for my second book to be so successful and it was so fun to write! The characters were already developed, so I really enjoyed the process so much more this time around," Conrad tells People magazine. "All the characters have become like my friends now."

See Lauren and photos of other reality TV couples

"Sweet Little Lies" was released earlier this month and is the follow up to Conrad's debut novel, "L.A. Candy," which also topped the list.