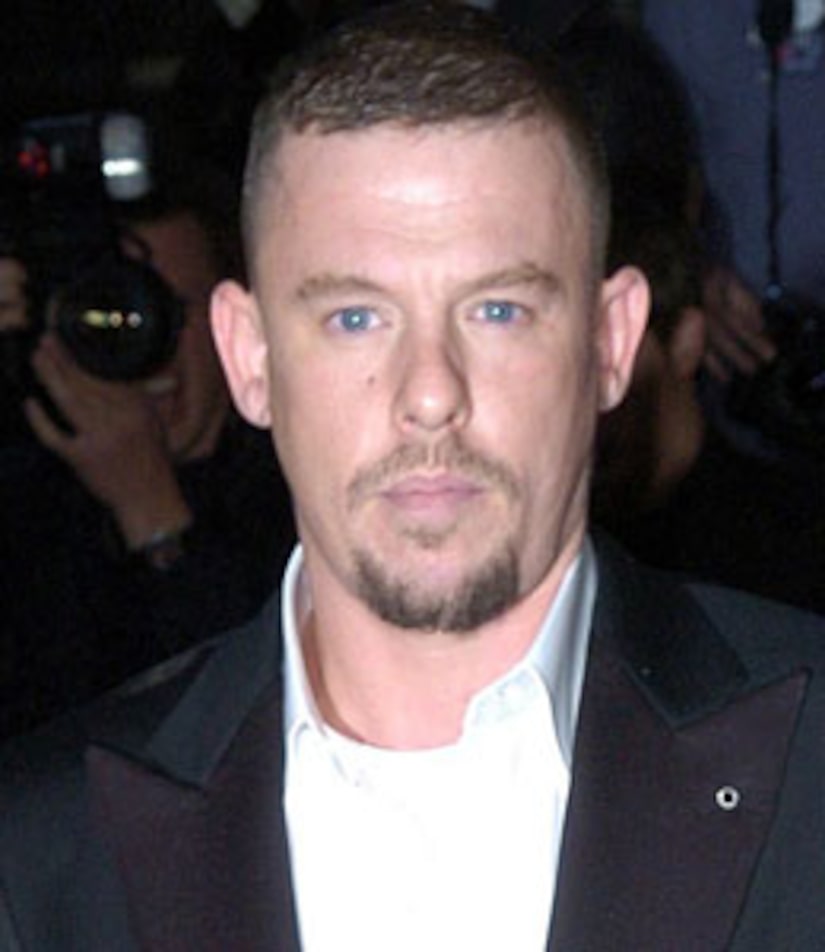 If he were still living, Alexander McQueen would have attended his mother's funeral on Friday. Many believe he was so heartbroken over losing her, he was unable to go on.

The fashion designer was found dead in his London home on Thursday. He was 40.

McQueen's older brother Michael told The Evening Standard that the family is coping as best they can. "It is just so raw. We are grieving. Everyone is too upset to say anything. But mum's funeral is going ahead," he said. "It has all been arranged."

It's reported McQueen took to his Twitter page on Feb. 3 -- the day his mother died. He wrote, "RIP mumxxxxxxxxxxxxxxxxxxxxxxxxxxx." Four days later he wrote that he had had an "awful week" but said "friends have been great," adding, "now i have to some how pull myself together." McQueen's Twitter account has since been suspended.

A post-mortem examination is scheduled to take place on Monday.