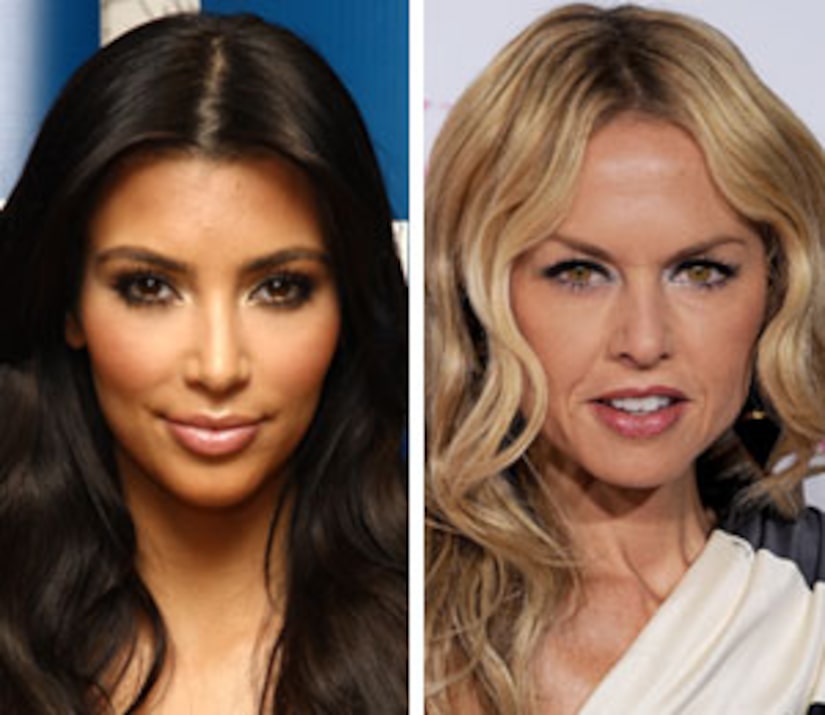 After news broke of Alexander McQueen's apparent suicide, fans of the designer logged on to Twitter to express their feelings.

Kim Kardashian: I just found out Alexander McQueen died!!! I'm in shock! So sad! I'm wearing one of his dresses now! He was such a talented designer"

Joel Madden: "R.I.P. Alexander McQueen. You were one of the best man. Always hoped to meet you."

Rachel Zoe: "I cant describe the tragic loss of such a brilliant man and designer Alexander McQueen..R.I.P xo RZ"

Kelly Osbourne: "i am so so sad to hear the news of Lee (Alexander) McQueen! i really just dont know what say im really in shock"

Tyra Banks: RIP Alexander McQueen. so so sad. such a huge loss. He was one of my favorite designers. He will be missed.