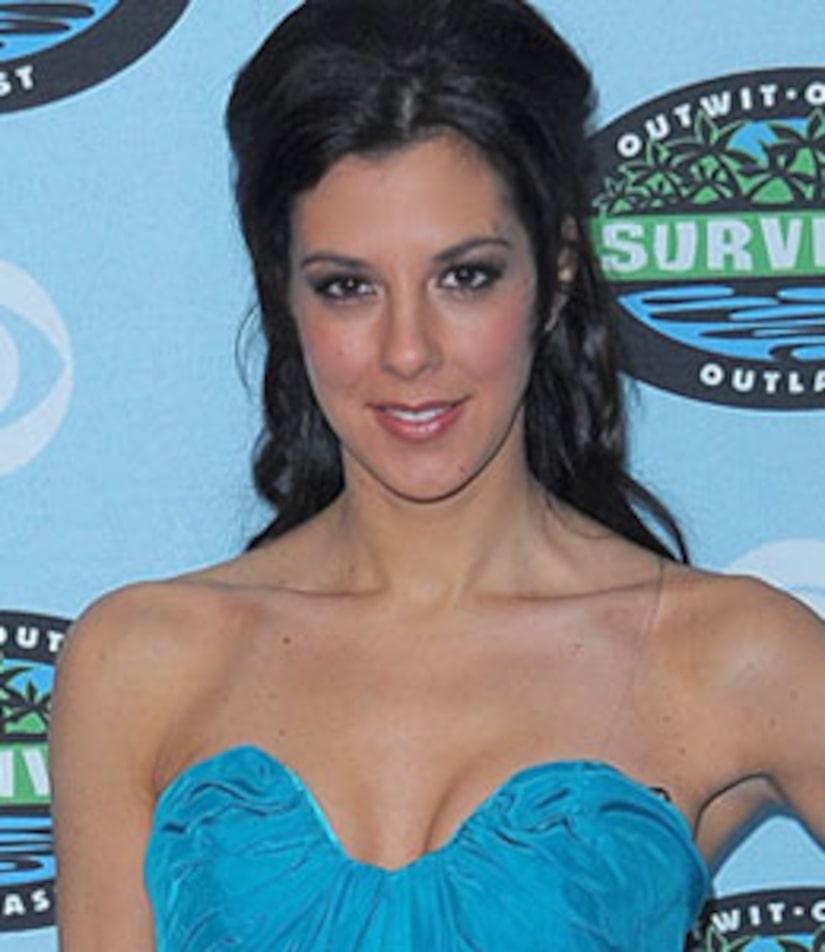 "Survivor: The Amazon" winner Jenna Morasca talks to "Extra" about the show's 20th season and who she wants to win the coveted million-dollar prize.

"I thought it was good, really good," Morasca said after watching the premiere episode on Thursday. "It was everything I would expect from that group of people -- egos, nudity and backstabbing."

See photos of the top reality TV moments from 2009

The self-proclaimed "bad girl" is rooting for the Villians while boyfriend and fellow "Survivor" champ Ethan Zohn is cheering on the Heroes. "I'd like to see the Heroes get a butt kicking," she dished.

She wants Parvati to go all the way in the game and revealed, "She's a total package -- sexy, smart, evil!" Morasca added, "She looks good in a bikini and she's a brunette!" Jenna admires Parvati's technique of "flirting undercover" by working over the guys and not intimate the girls.

Jenna will be blogging about this season of "Survivor" on her Fancast site, where she assures readers it won't be a boring recap but instead filled with insider scoop and gossip. Morasca was able to interview the entire cast before they left to shoot in Samoa. "I know a lot of these people personally," she explains, and says her blog will provide "a different aspect of 'Survivor' commentary."

Morasca didn't return to the reality competition to spend time with Zohn, who is currently battling Hodgkin's lymphoma. "I really think I could have kicked major butt," she admits. "It wasn't an easy decision, of course I wish I was there."

In the future, Jenna says she would compete again. "Maybe a 'Survivor: All Winners' version? Or "Old School vs. New School."