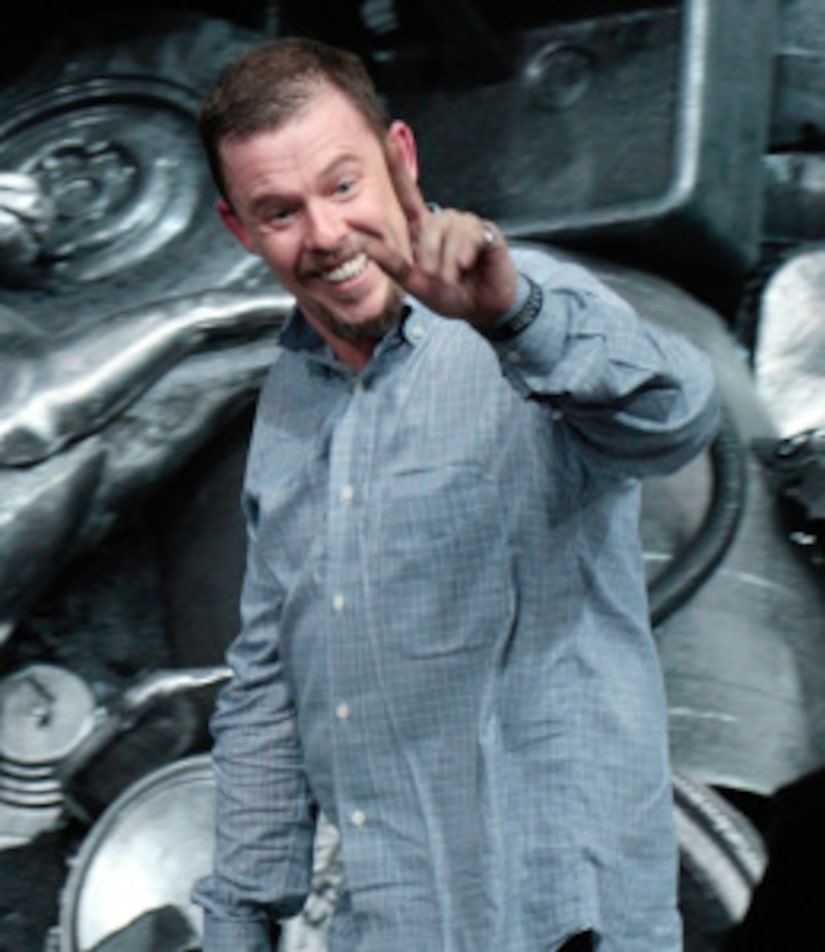 His company's communications director, Samantha Garrett, said his body was discovered Thursday morning but said she had no information "in terms of circumstances," although some media outlets are reporting the death as an apparent suicide.

It's been reported that the McQueen's mother passed away just days ago. His closest friend, Isabella Blow, committed suicide in 2007.

McQueen was one of the youngest designers to win the title "British Designer of the Year," and he won it four times between 1996 and 2003. He was partnered with Gucci Group as Creative Director. He had his own boutiques in New York, London, Los Angeles, Milan and Las Vegas.

His celebrity clients include Rihanna and Lady Gaga, who has worn his fashions in her videos.