Emmy winner Alec Baldwin, 51, was rushed from his Central Park West apartment to a NYC hospital around 12:30 AM Thursday after his daughter called 911 saying he was unresponsive, reports the AP. 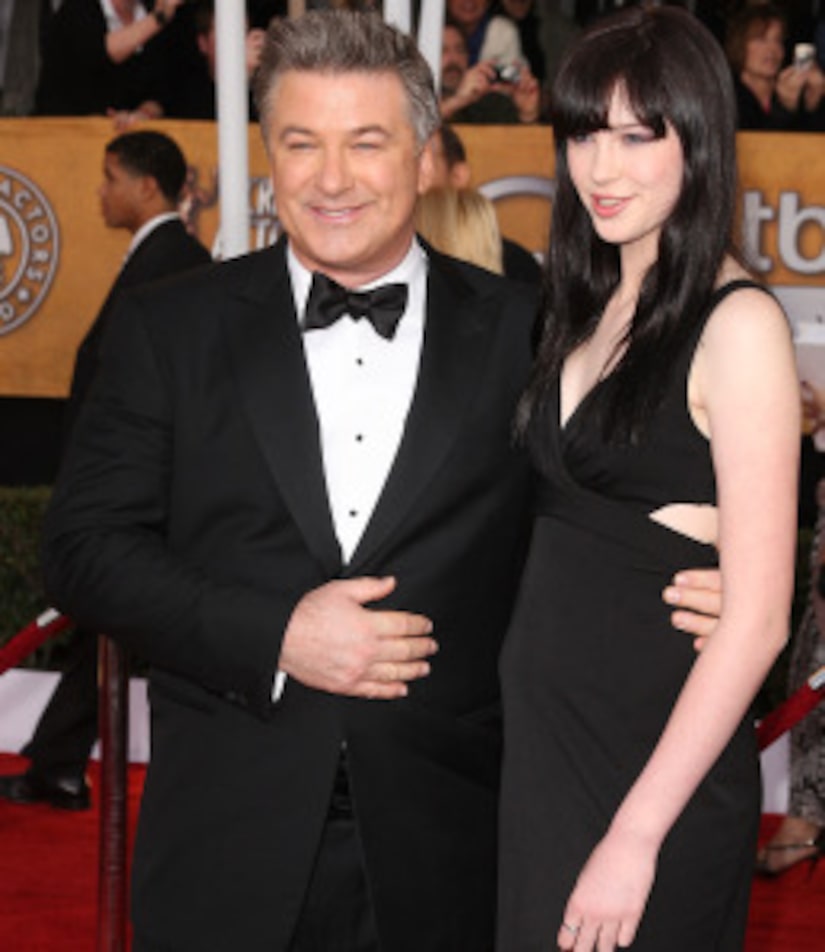 An alleged argument between the "30 Rock" star and his daughter Ireland, 14, erupted and Baldwin threatened to take pills, according to an anonymous official.

Baldwin was examined and released from Lenox Hill Hospital after just an hour.

"This was a misunderstanding on one person's part. Alec was quickly released from the hospital; he's completely fine and will be at work today," the actor's spokesman, Matthew Hiltzik, said in a statement.

Baldwin has been involved a protracted battle over his daughter with ex-wife Kim Basinger, culminating in the release of an angry phone message in which he called Ireland a "rude, thoughtless little pig." He later publicly apologized for the outburst.

Alec Baldwin is set to host the Oscars on March 7 with "It's Complicated" co-star Steve Martin.