They've been hidden for years ... and are now seeing the light of day. These photos of the legendary Marilyn Monroe, 25 at the time, were taken at an awards party thrown by the Hollywood Foreign Press Association (known then as the Foreign Press of Hollywood) in 1952.

Monroe won "Best Young Box Office Personality" from the HFPA (the organization that doles out the Golden Globes) that year. Several months later, she posed for her first cover of LIFE magazine, which dubbed her "The Talk of Hollywood."

Check out more never-before-seen photos of Monroe on LIFE.com. 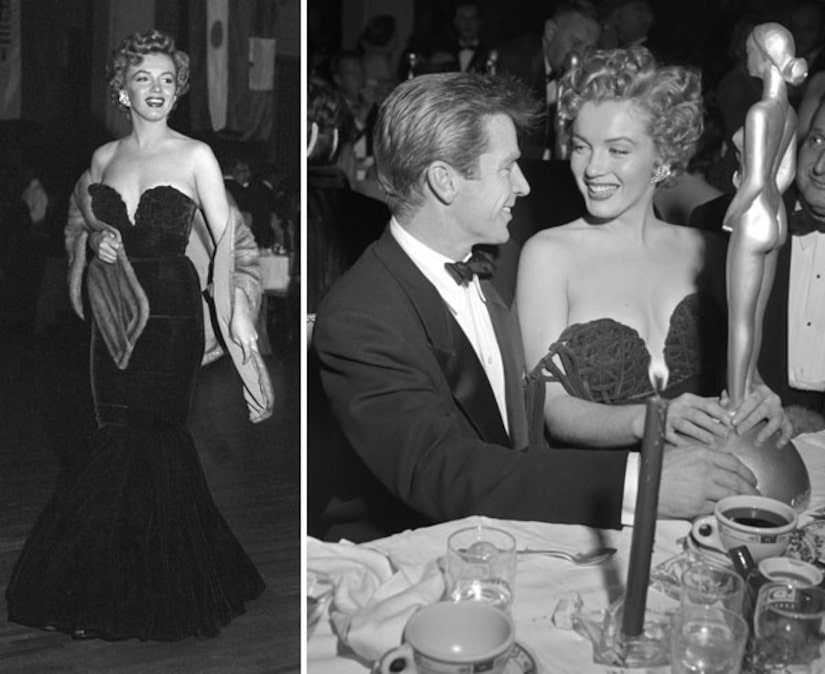