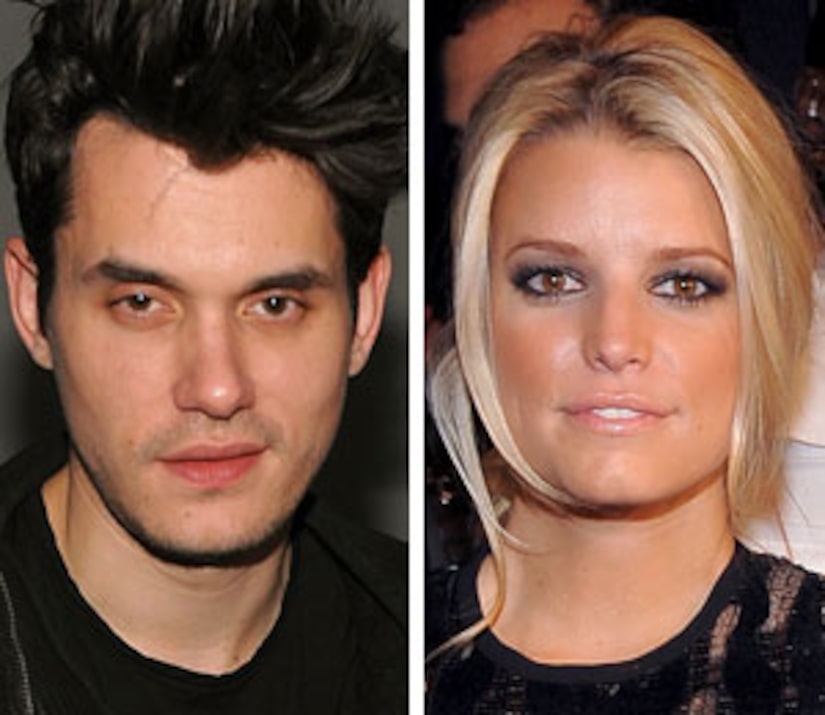 This is way more than kissing and telling!

John Mayer and Jessica Simpson ended their brief romance three years ago, but Mayer is still talking about their sex life. TMI?

See photos of John from over the years

"That girl, for me, is a drug," Mayer tells the March issue of Playboy in an excessively candid interview. "And drugs aren't good for you if you do lots of them. Yeah, that girl is like crack cocaine to me."

John was coy, however, when talking about ex Jennifer Aniston.

"I love Jen so much that I'm now thinking about how bad I would feel if she read this and was like, 'Why are you putting me in an article where you're talking about someone else? I don't want to be in your lineage of kiss-and-tells'."