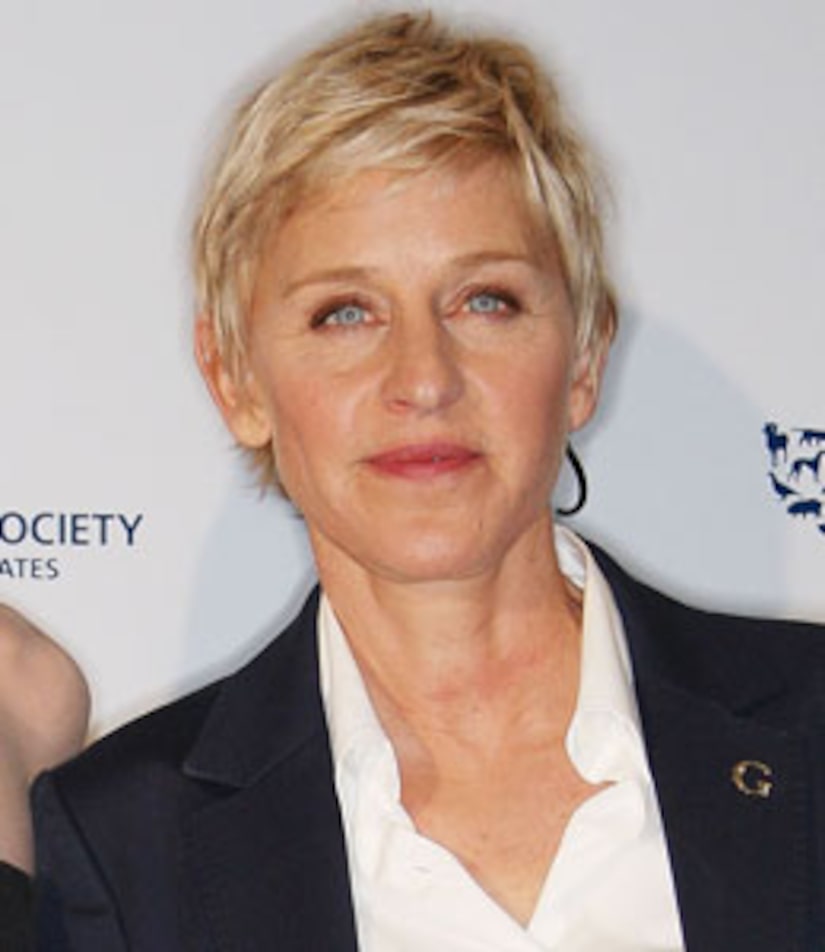 Funny woman Ellen DeGeneres will be dancing on her talk show's stage for another four years!

"I'm so excited to sign on for three more years at NBC," DeGeneres said in a statement. "They were the ones that believed in my show from day one. So, I'm thrilled to know I'll be here 'til at least 2014. Things will be a lot different by then. I won't be dancing over my coffee table anymore. Through the magic of 3-D, I'll be dancing over yours!"

The Emmy-winning syndicated talk show has been on the air since 2003 and is currently in its seventh season.