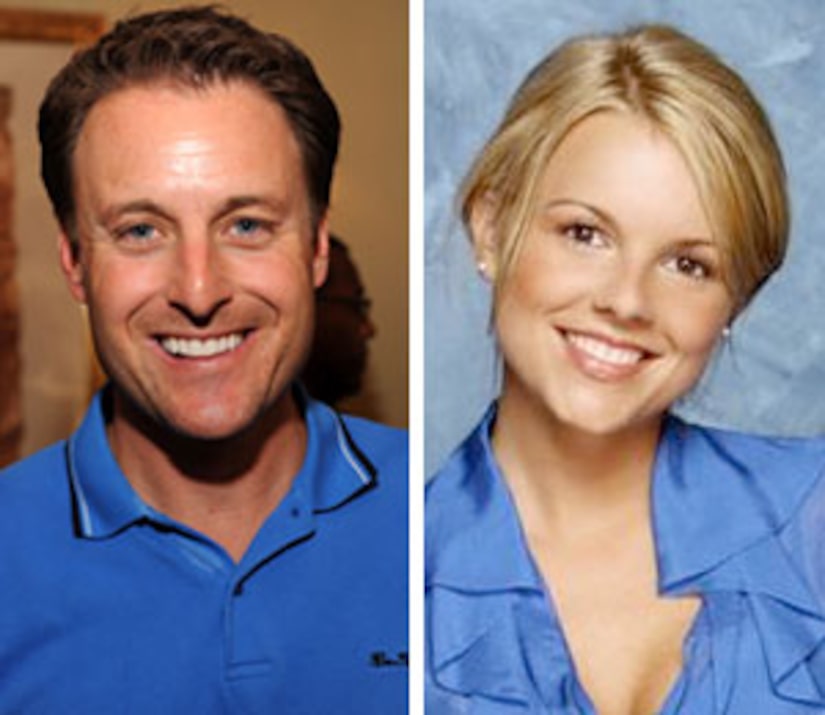 Monday's episode of "The Bachelor" was a shocker to fans everywhere. Ali Fedotowsky chose her job over Jake Pavelka, and left everyone wondering if she'll return.

Host Chris Harrison told E! Online that it's definitely not over between the two.

"We haven't seen or heard the last from Ali. I think everyone saw that it was unresolved when she left. You could tell that they both definitely were falling in love with each other, if not already... but they're definitely not done talking about this with each other."

Harrison added that Jake has very strong feelings for her.

"I talked to Jake this morning, and he said it was tough to watch her leave again last night. I asked if he considered promising Ali that she was the one so she'd stay, and Jake said, 'Well, she wasn't the one. She was one of the frontrunners.' He said she needed to decide on her own and he didn't want to be desperate and beg, but he really didn't want her to go."

It was clear that Ali had a difficult time making the decision. We'll all find out what happens during "The Bachelor" season finale on March 1st.