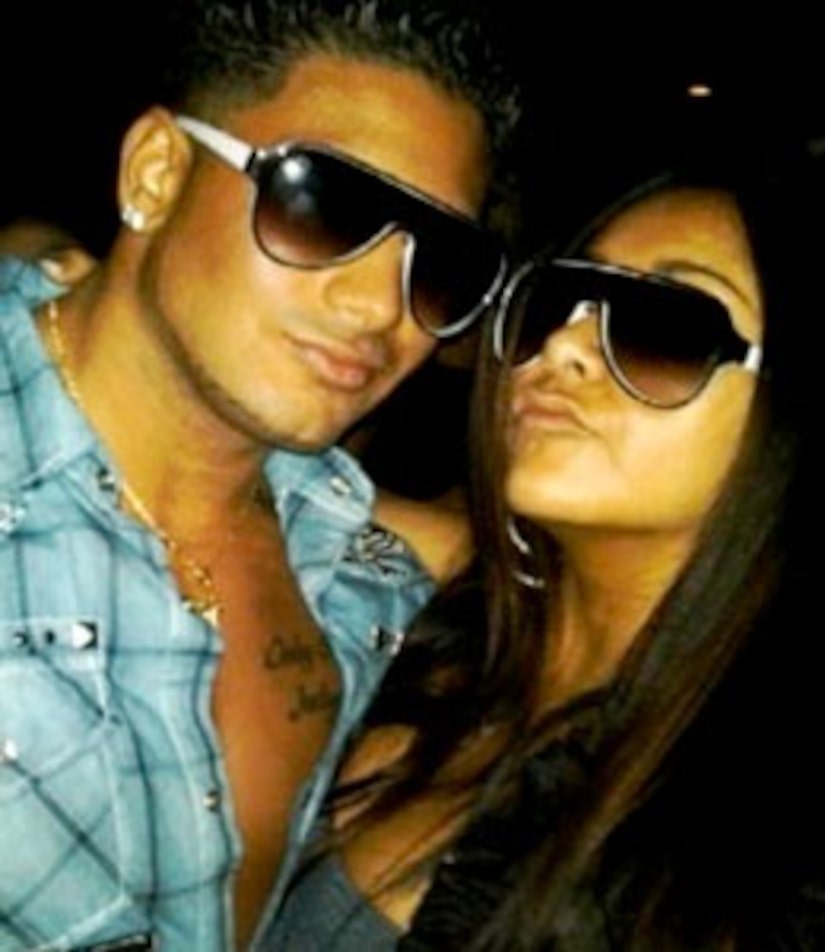 The reality TV star's new boyfriend Emilio Masella tells People magazine the lovebirds met online. "We met on Facebook over a year ago," the personal trainer dished. "We started talking online again before the show even started airing and started hanging out again."

Masella says the "Snooki" in real-life is different that the self-proclaimed guidette that the viewers see on the show. "Honestly, I think that what they show on the show, that's not really her," he revealed. "She's actually really sweet and down-to-earth but the show makes her look like she's a crazy party girl. It doesn't show her other side."

He continued, "She really just speaks what on her mind -- she tells it how it is, which is nice."

Masella also tells the mag he's met her parents and would like appear on season two of "Jersey Shore"!