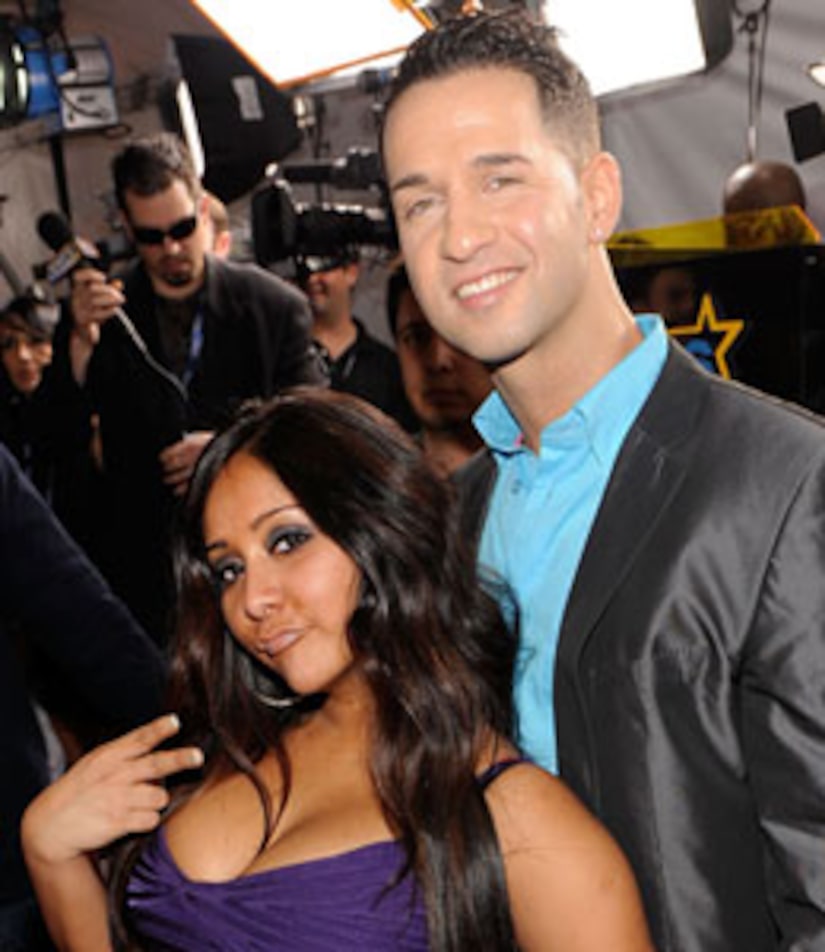 The cast of "Jersey Shore" is ditching New Jersey and heading for Miami!

Movieline.com reports MTV is prepping a house in Miami Beach for the show's second season.

Cast member Nicole "Snooki" Polizzi is already in Miami and writing about it on Twitter. "In miami enjoyin the weather and our miami vices! Yumm!" she tweeted Tuesday.

Last week, Snooks told "Extra" she was pumped to begin filming. She said, "I'm very excited for the second season. I have no idea where it's going to be. Maybe Miami. They even said to get our passports." She continued, "We might go to Italy or Australia. Wherever we go, it's going to be a good time and we are going to rock it!"