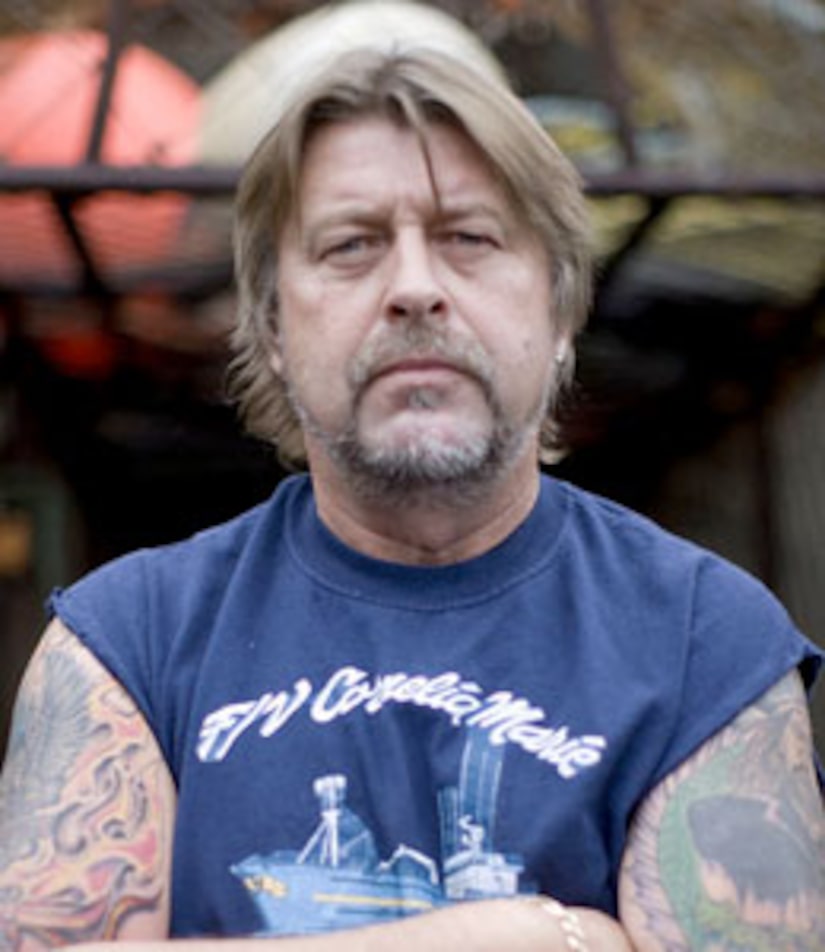 Discovery Channel announced the death of Phil Harris on Tuesday evening. Harris was the captain of the crab fishing vessel Cornelia Maria on "Deadliest Catch."

He suffered a stroke Jan. 30 while in port off-loading at St. Paul Island in Alaska.

"He was more than someone on our television screen. Phil was a devoted father and loyal friend to all who knew him," the network said in a statement. "We will miss his straightforward honesty, wicked sense of humor and enormous heart. We share our tremendous sadness over this loss with the millions of viewers who followed Phil's every move. We send our thoughts and prayers to Phil's sons Josh and Jake and the Cornelia Marie crew."

The captain's sons also released released a statement, saying, "It is with great sadness that we say goodbye to our dad -- Captain Phil Harris. Dad has always been a fighter and continued to be until the end. For us and the crew, he was someone who never backed down. We will remember and celebrate that strength. Thanks to everyone for their thoughts and prayers."