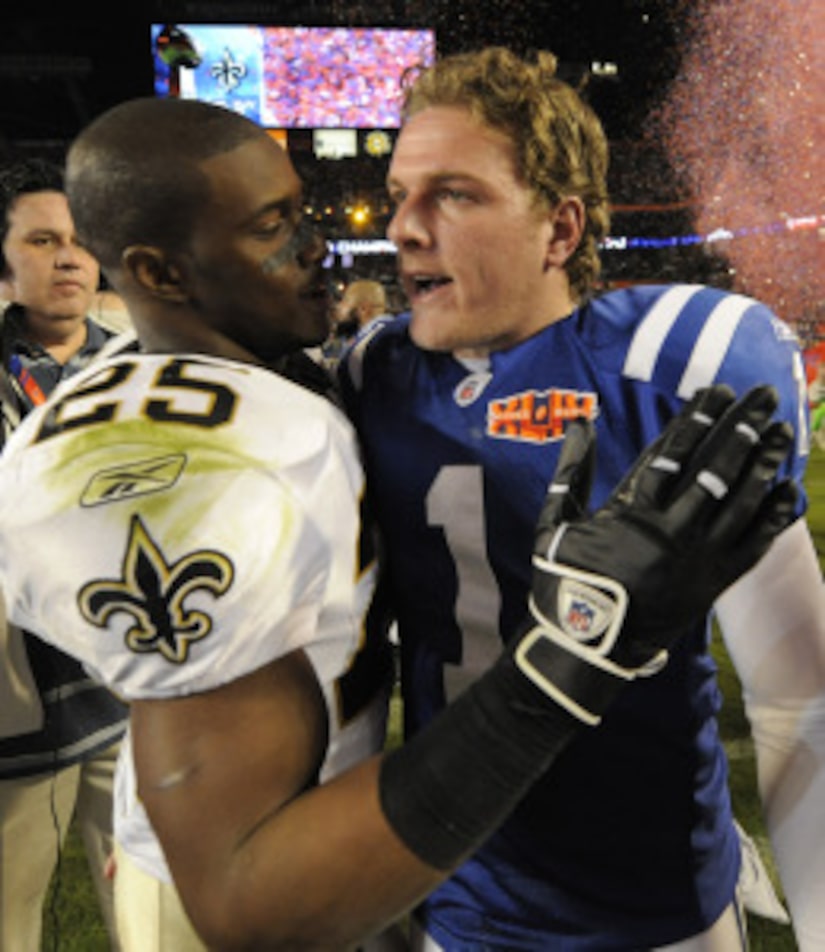 Sunday's Super Bowl game between the New Orleans Saints and the Indianapolis Colts is now the most watched program in television history.
Neilsen estimates the big game was watched by 106.5 million people, surpassing the 1983 series finale of "M*A*S*H," which had 105.97 million viewers -- at a time when far fewer homes had television sets.
See Super Bowl celebrity sightings
The game also stomped on last year's record viewership of the match-up between Arizona and Pittsburgh. Only 98.7 million tuned in to that game.