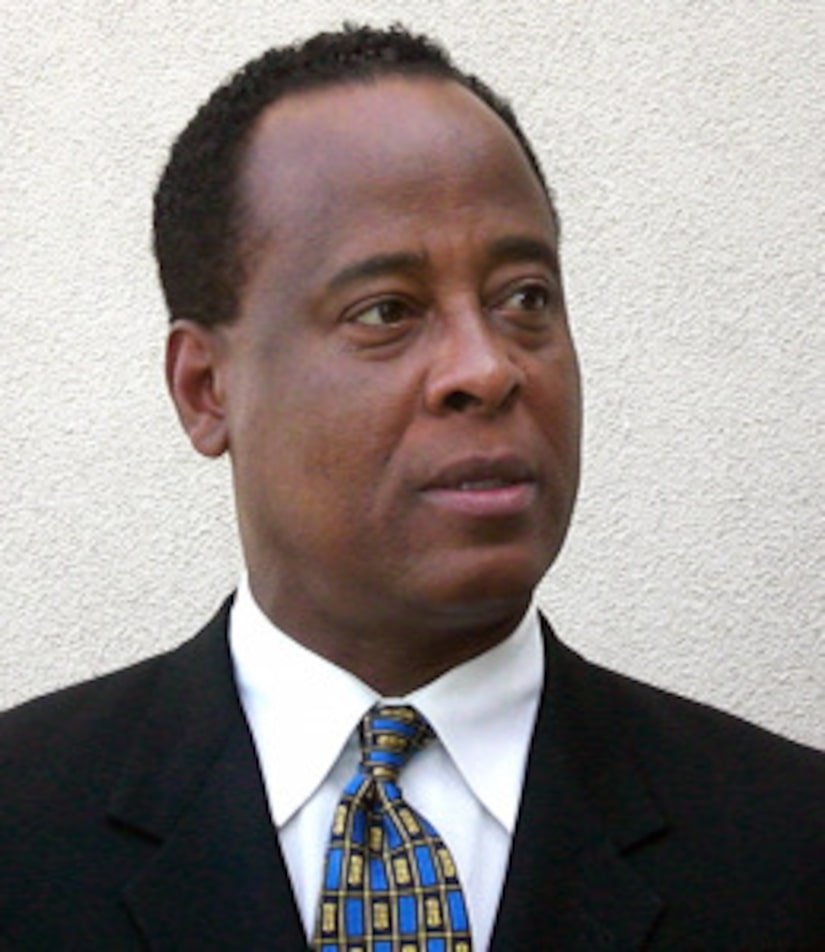 The L.A. County District Attorney has charged Dr. Conrad Murray with involuntary manslaughter in the death of the King of Pop.

Prosecutors say Murray "did unlawfully, and without malice, kill Michael Joseph Jackson." Jackson died last June after he was given the powerful sedative propofol by Dr. Murray to help him sleep. Many have criticized Murray's use of propofol, saying this drug should only be used in a surgical setting.

Murray is in court today to be arraigned on the charges. If convicted, he could face up to four years in state prison. He has pleaded not guilty to involuntary manslaughter in the death Jackson.

The court has restricted Murray's medical license. He can no longer work with or possess any heavy sedatives, but can still practice medicine and prescribe meds, but not sedatives.

See photos of the King of Pop