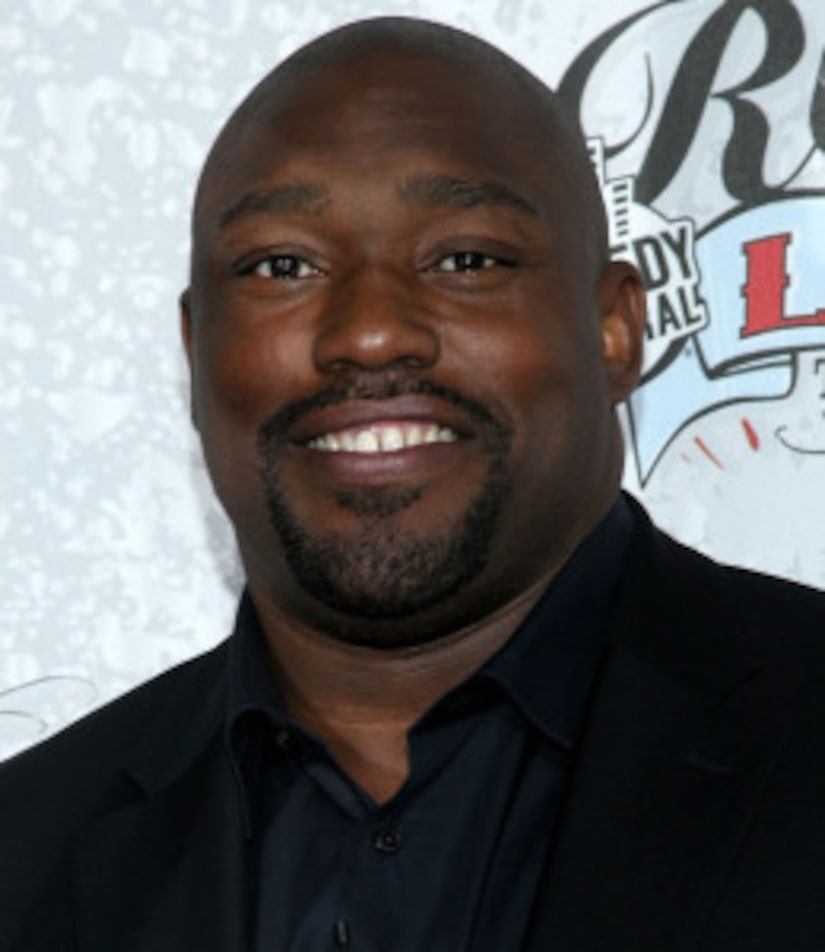 NFL star and former "Dancing with the Stars" competitor Warren Sapp was arrested Saturday in Miami, Fla. on Saturday after he allegedly attacked his girlfriend.

TMZ reports Sapp's girlfriend told police that during an argument in their Miami hotel room, Sapp "grabbed her and began to choke her." He eventually threw her out of the room, she claims. He has been charged with one count of misdemeanor domestic battery.

Sapp was scheduled to be an analyst for the NFL Network during their Super Bowl coverage. The network released a statement saying that Sapp will no longer participate in the broadcast.

"We have been made aware of the arrest of Warren Sapp by the Miami Beach Police Department," the network said in a statement to Miami's CBS4. "In light of these circumstances, Warren Sapp will not appear on NFL Network while we review the matter."