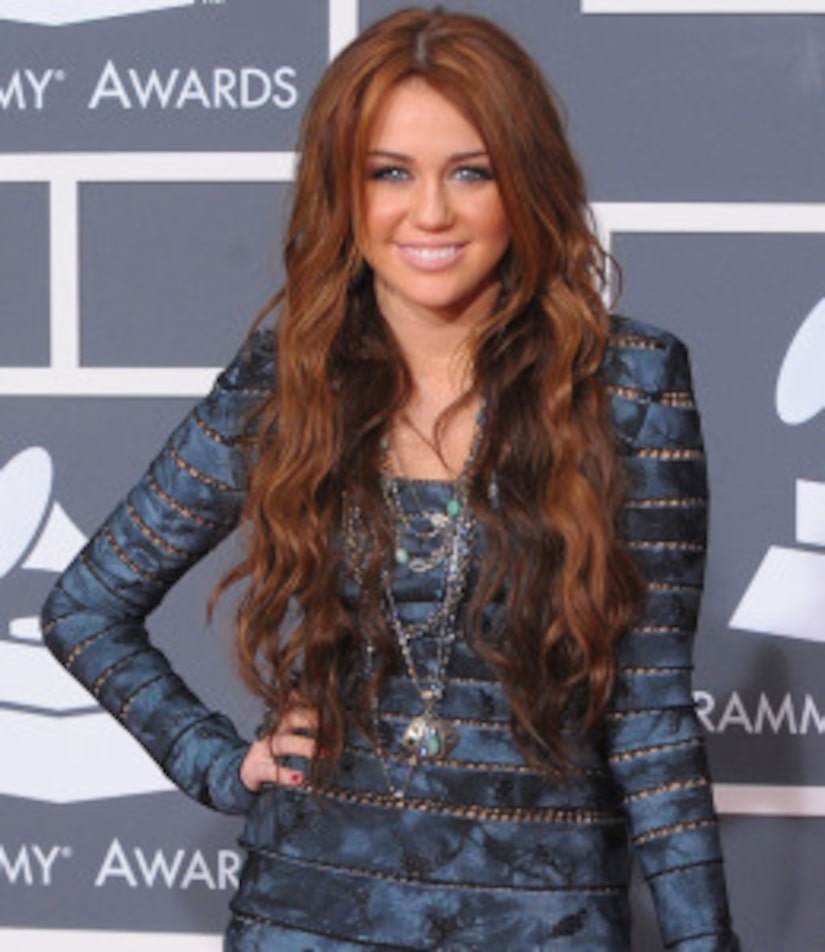 Last month's devastating earthquake in Haiti has brought together Miley Cyrus and celebrity pals for an online auction to aid in Haiti relief.

"Ever since the earthquake, I've been trying to do my part to help the people of Haiti -- and I wanted to do more," the Disney star told People magazine.

Cyrus, 17, has recruited a group of star-studded celebs to help with donations for the auction. Nicole Richie donated jewelry from her House of Harlow line and Britney Spears will be auctioning off her custom silver Versace dress that she wore during the 2008 MTV Video Music Awards.

"Everyone has been so generous," Cyrus told People. "My mom and I started calling and texting all of our friends to see if they'd like to be a part of the auction. Demi Lovato was one of the first to respond. Hugh Jackman was also excited to donate something."

The auction begins on February 8th. If you want to bid on the Herve Leger dress Cyrus wore to the Grammys, visit eBay.com/Miley.

Check out these photos of stars who give back. 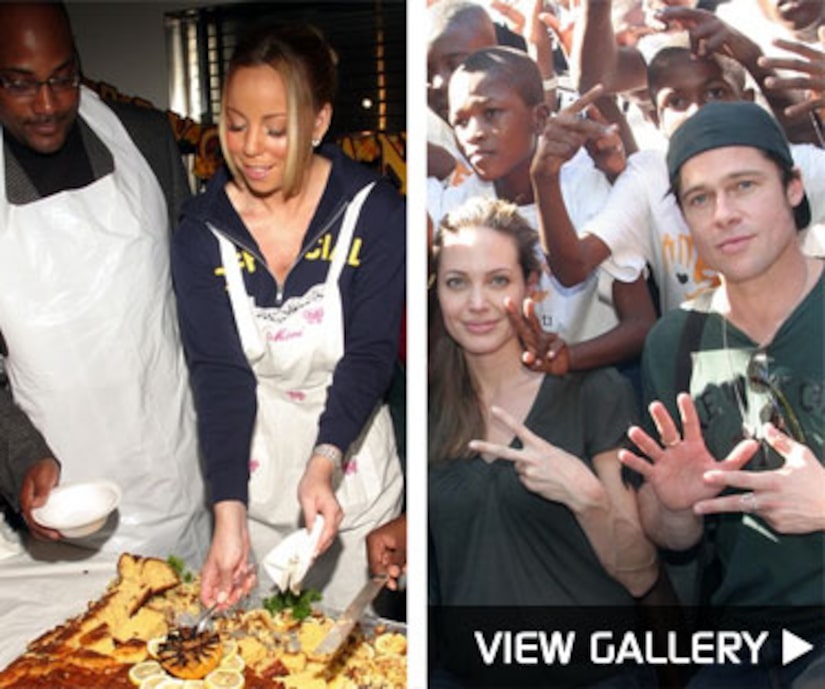