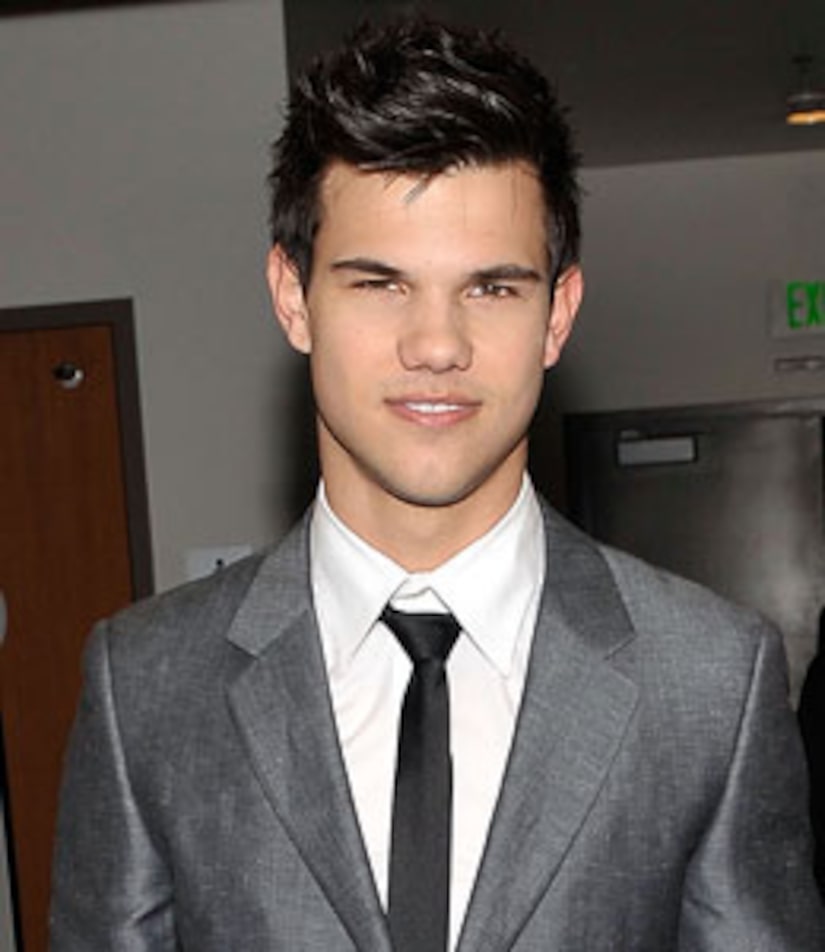 "The Twilight Saga" breakout star Taylor Lautner will be showing off his toned physique in a new role.

See photos of Taylor from over the years

Variety reports the 17-year-old will play Stretch Armstrong in the upcoming 3-D superhero flick by the same name. "Stretch Armstrong" is based on the 1970s action figure and is set to be released in March 2012.

"In the past two years, Taylor has emerged as a real star at the global box office," Universal Studios co-chief Donna Langley said in a statement. "He brings the perfect balance of energy and athleticism to the role of an unlikely super hero with a fantastic super power."