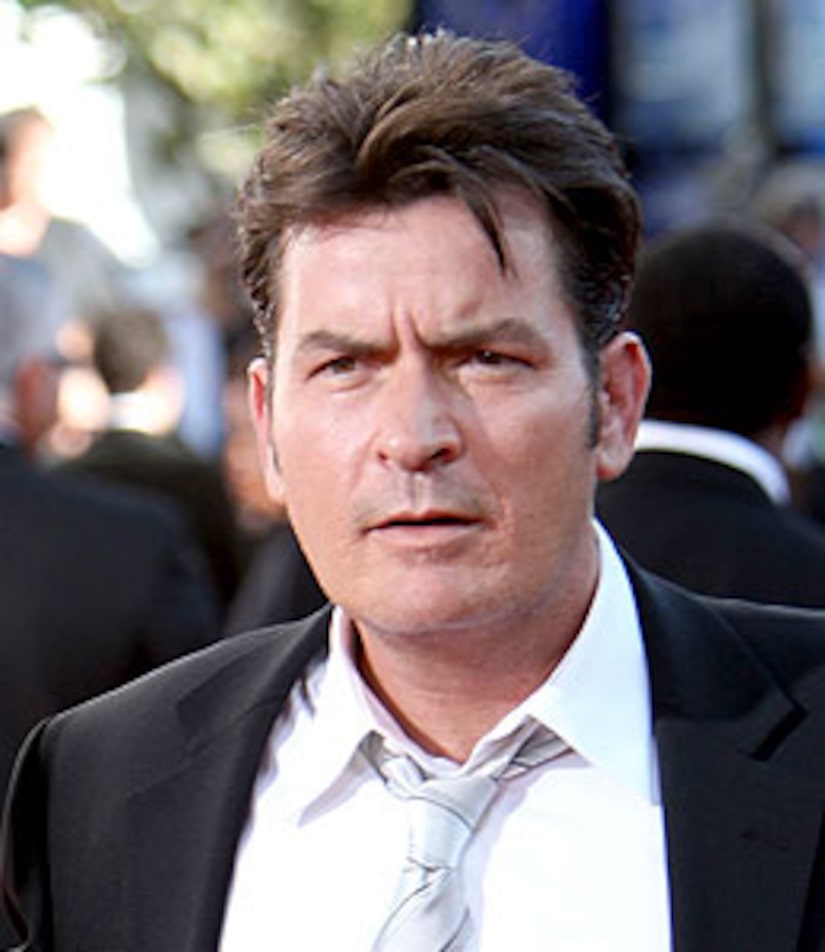 The LAPD says a car belonging to Charlie Sheen crashed in a steep ravine near his home in Sherman Oaks, Calif.

Authorities received an alert from a system similar to OnStar around 4:00 AM on Friday. Around the same time, Sheen called to report his Mercedes-Benz as stolen.

Police and firefighters found the car about 400 feet down a cliff off of Mulholland Drive, upside-down in a brushy ravine. The area was searched on foot and with an infrared-equipped helicopter, but no victim was found.

"They've looked all around the hillside. There's nobody in the car, nobody around (and no) evidence of anybody being around at the moment of impact," Officer Bruce Borihanh tells the AP.

The LAPD says the case is being treated as an auto theft investigation. 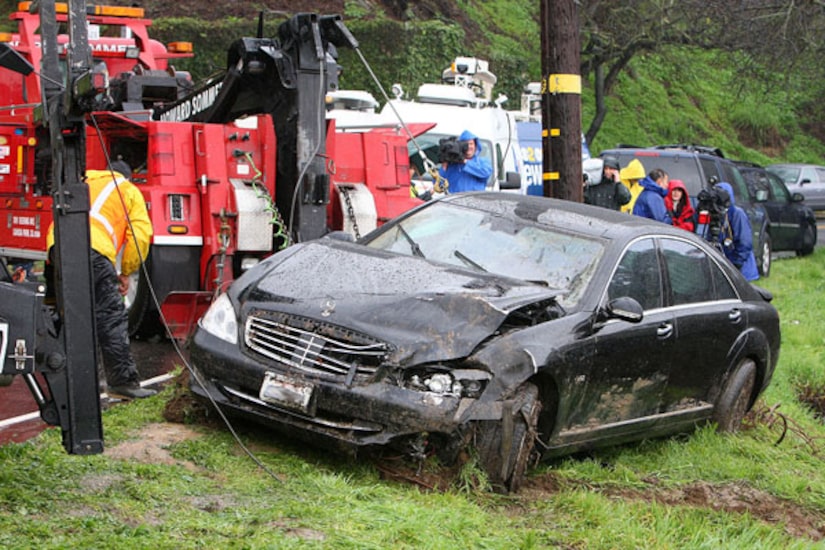