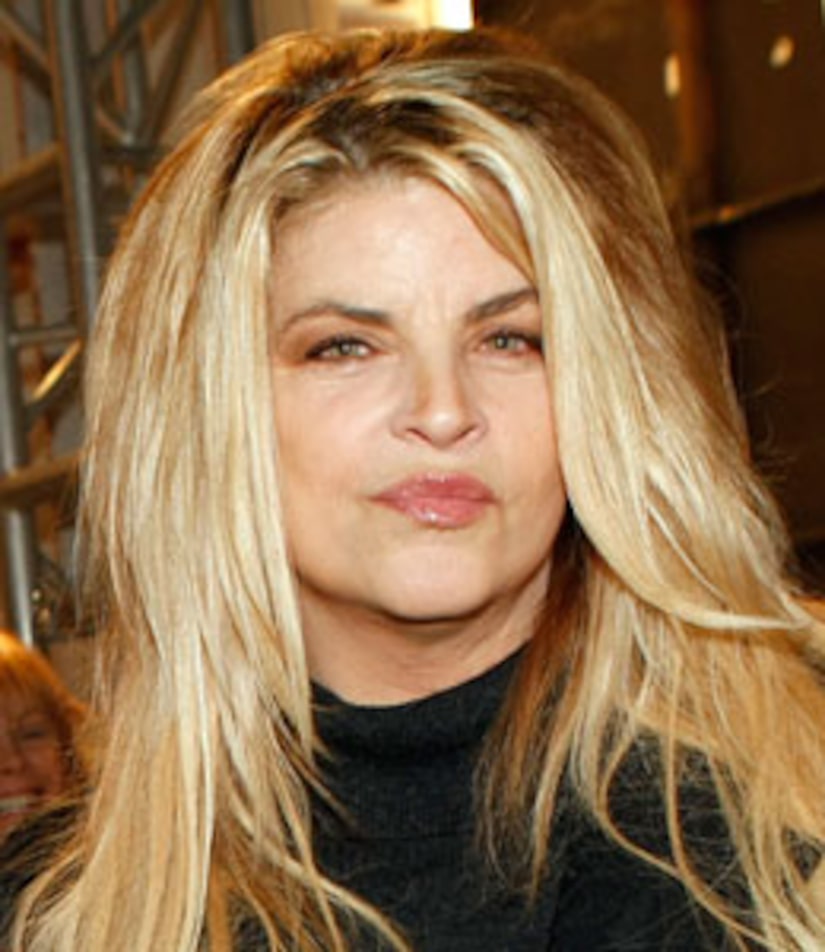 "This show has been cathartic for me... shown me who I really am... again," Alley says in a press release. "And it's really freaking funny."

The A&E show will follow the actress on her journey through weight loss and the struggles of a single mother raising two daughters in Hollywood.

A&E says the series will chronicle Alley's "comedic and unique take on her battle with weight loss." The former "Fat Actress" star will also launch her own weight loss company, work to produce a feature film... and find love.