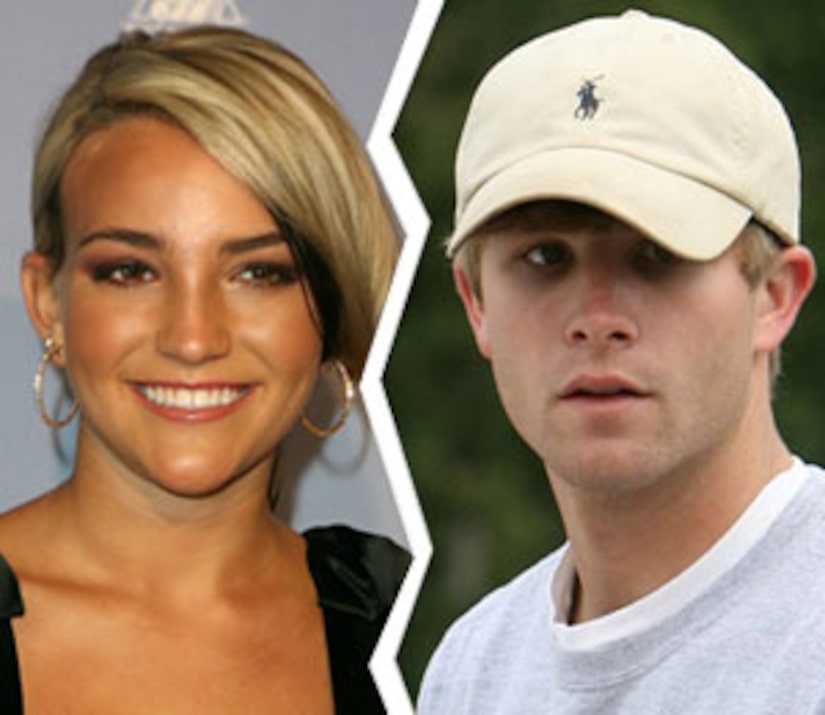 In 2007, Spears, then 16, announced in an interview with OK! Magazine that she was pregnant with Aldridge's child. Daughter Maddie Briann Aldridge was born in June 2008.

The couple, who met in church, decided to raise their daughter in Mississippi. They never married.

Spears is the younger sister of pop superstar Britney Spears and starred in two Nickelodeon series; "All That" and "Zoey 101."