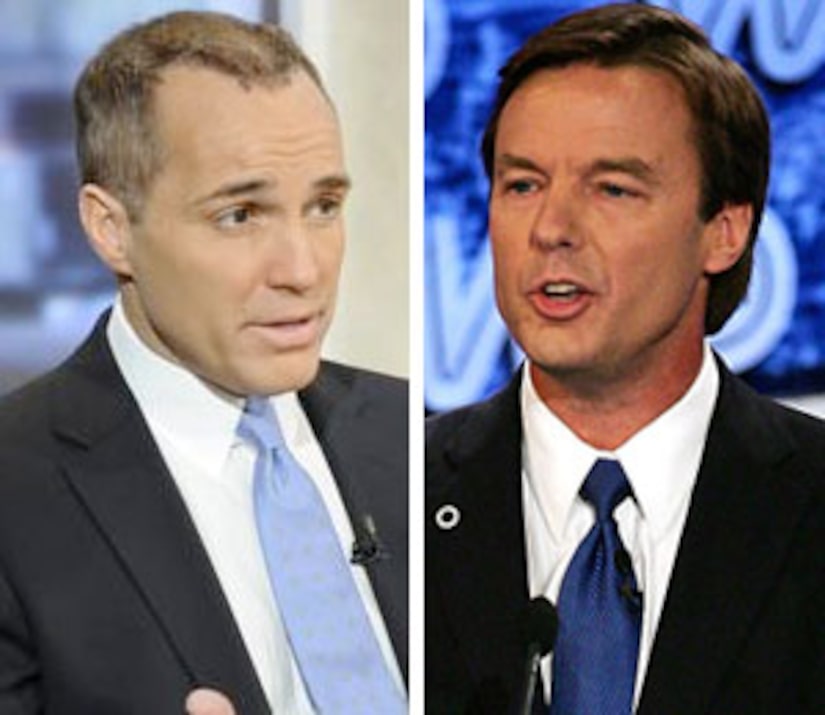 A North Carolina judge has found Andrew Young in contempt for failing to turn over the alleged sex tape of John Edwards and former mistress Rielle Hunter.

The judge ruled that Young, a former aide to Edwards and author of the tell-all "The Politician," has until Wednesday at 2:00 PM to turn over the tape.

Young says he will comply with the court and turn over the video as well as eight incriminating photos.

In "The Politician," Young writes about a tape that showed Edwards and a visibly-pregnant woman, presumed to be Hunter, engaged in a sex act. Young says he found the tape, destroyed and in the trash, but he was able to repair it.