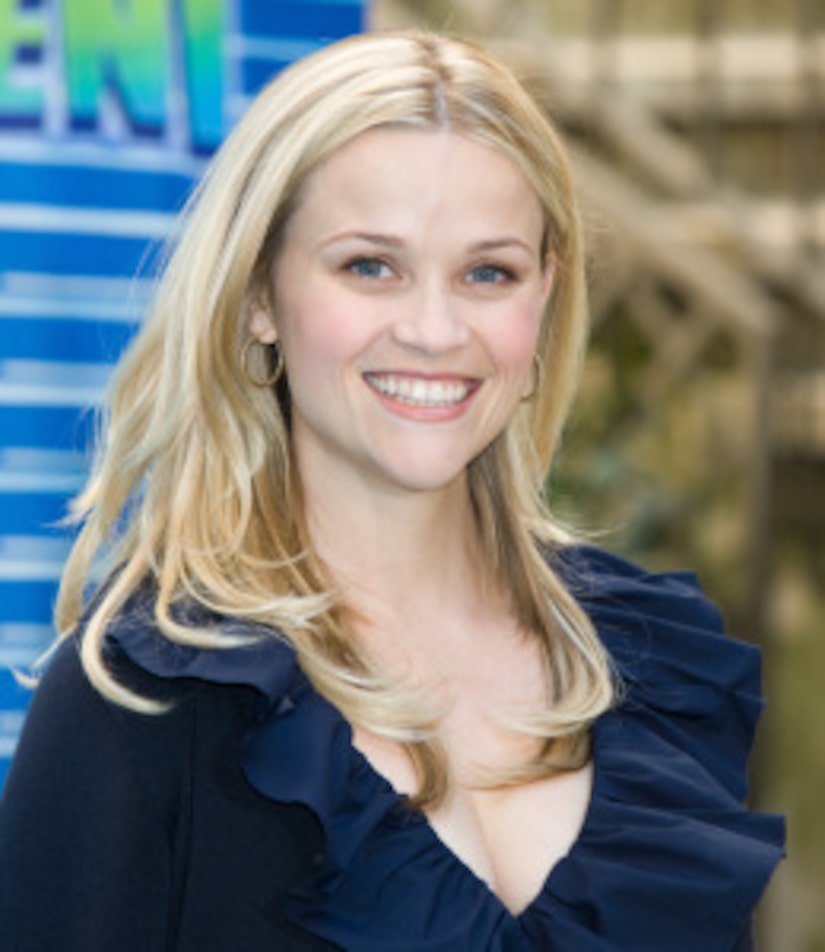 It looks like Reese Witherspoon is jumping into the dating pool again.

Following her December breakup with Jake Gyllenhaal, People Magazine reports that the mother of two was out last Thursday with Hollywood agent Jim Toth, having what appeared to be a romantic dinner at Locanda Portofino in Santa Monica.

The two were "very flirtatious throughout dinner," a fellow diner told People. "They were having a lot of fun, totally getting along and laughing and talking the whole dinner. Reese seemed very happy. She was smiling... the mood was upbeat and really good."

Witherspoon and Toth dined for two hours, leaving the restaurant around 11 PM.

"Reese reached around his neck and pulled him close for a hug," said a People source. "They kissed bye on the cheek, but it was a very friendly goodbye."

A source close to the Oscar winner says the dinner was all business, but a friend of Toth's says the evening was "a date," though "nothing serious."

Perhaps they're just walking the line.