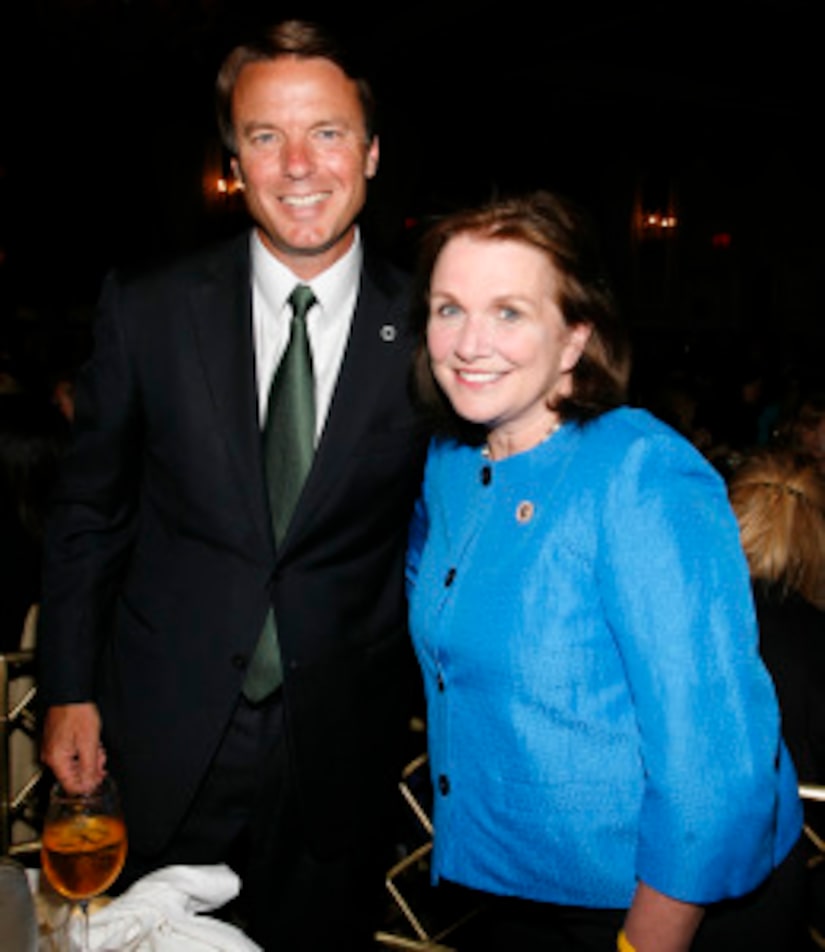 A stunning report in the National Enquirer claims that former senator and presidential candidate John Edwards punched his wife Elizabeth Edwards in the ribs after an argument over the holidays.

The abuse allegations reportedly come from a close friend of Elizabeth, claiming that Mrs. Edwards lost hope of saving their marriage after John punched her.

According to the Enquirer, Elizabeth suspected John slept with former mistress and babymama Rielle Hunter over the holidays, and she called him "disgusting" a "disgrace" and "dead in her eyes." That's when John allegedly slugged her.

The magazine also claims that Elizabeth plans to file domestic violence charges if John doesn't give her what she wants in the divorce settlement.

John Edwards is facing yet another scandal... with a North Carolina court ordering former Edwards aide-turned-author Andrew Young to hand over an alleged sex tape of Edwards with Hunter, but he has so far refused.

Publication of Young's book, "The Politician," precipitated the latest sensational headlines regarding the Edwards' marriage and his relationship with Hunter.