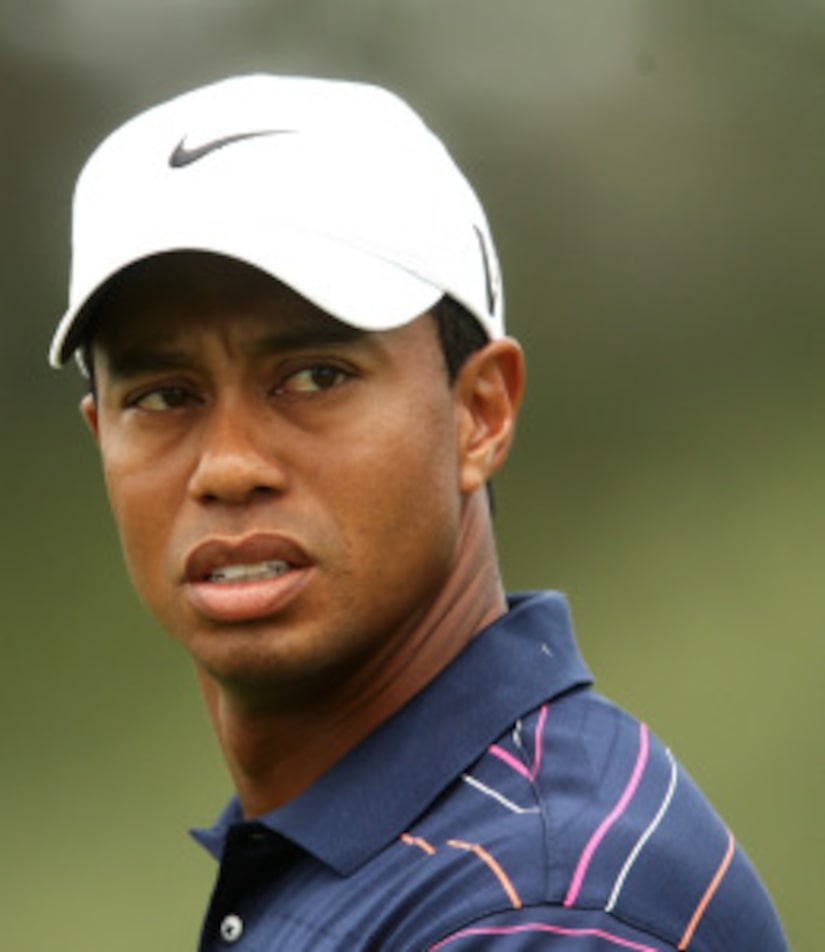 A new report says Tiger Woods is being forced to take a lie detector test as part of his sex addiction treatment -- and the test has caused the golf star quite a bit of torment.

Woods reportedly had no idea that his treatment involved a lie detector test. "He was so stunned that he started having anxiety attacks," an insider told The Enquirer. "He began having trouble sleeping, and the center prescribed medicine to help with the stress."

"Sex Rehab's" Dr. Drew Pinsky tells "Extra" that if Woods is willing to tell the truth -- polygraph or not -- and he takes rehab seriously, there's a very good chance that he and Elin can put all this behind them.

As part of the treatment, Woods must reportedly confess every single detail face-to-face to wife Elin during disclosure week.