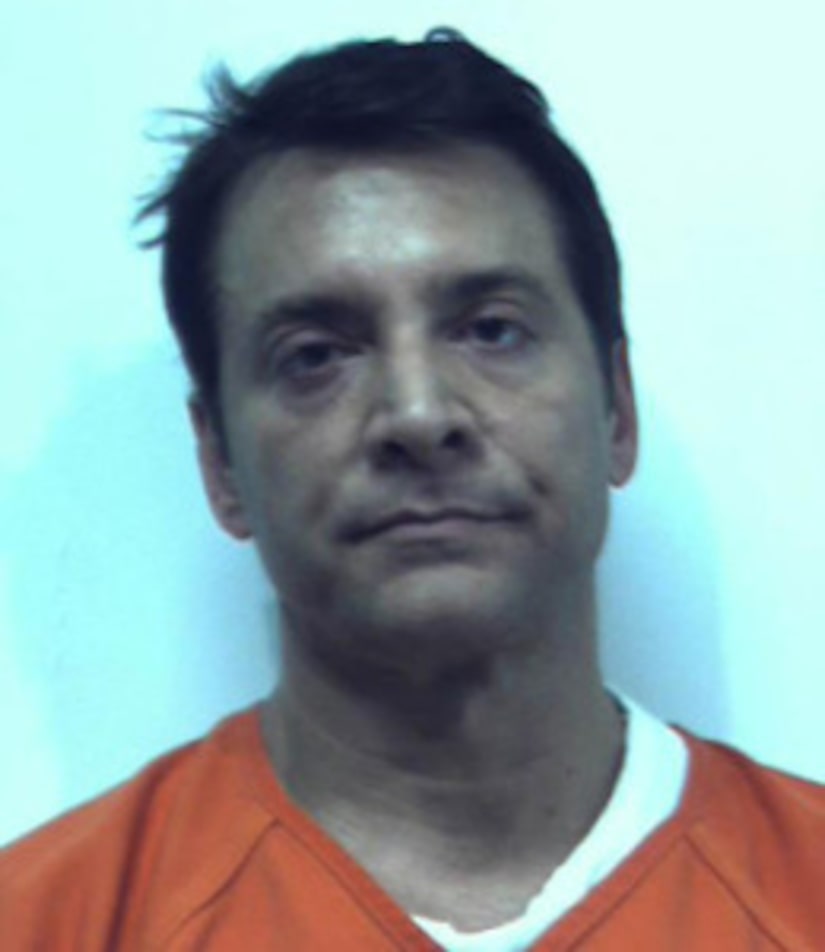 Motivational speaker and author James Arthur Ray was arrested Wednesday in Arizona on manslaughter charges in the deaths of three people during a sweat lodge ceremony.

The self-help guru is being held on $5 million bond, according to a statement by Yavapai County, Arizona Sheriff Steve Waugh.

A rep for Ray released a statement to "Extra," saying, "The charges are unjust and we will prove it in court. This was a terrible accident -- but it was an accident, not a criminal act. James Ray cooperated at every step of the way, providing information and witnesses to the authorities showing that no one could have foreseen this accident. We will now present this evidence in a court of law, and we are confident that Mr. Ray will be exonerated."

The ceremony, modeled after Native American purification rites, was used in Ray's "Spiritual Warrior" retreat last October at a rented compound outside Sedona. Participants paid $9,000 each to attend. The ceremony consisted of sitting inside a pitch black, 415 square-foot structure for two hours in extreme heat.

About halfway through the ceremony, several participants began vomiting and collapsing. Witnesses says Ray scolded those who wanted to leave the structure, saying they needed to push past their physical weaknesses.

Kirby Brown, James Shore and Liz Neuman all passed out inside the lodge and later died after being transported to a hospital. Eighteen others were hospitalized.

Ray's attorneys claim he took all necessary safety precautions and wasn't aware of any medical problems until the ceremony was over. They say if he had heard any pleas for help, he would have stopped the ceremony immediately.