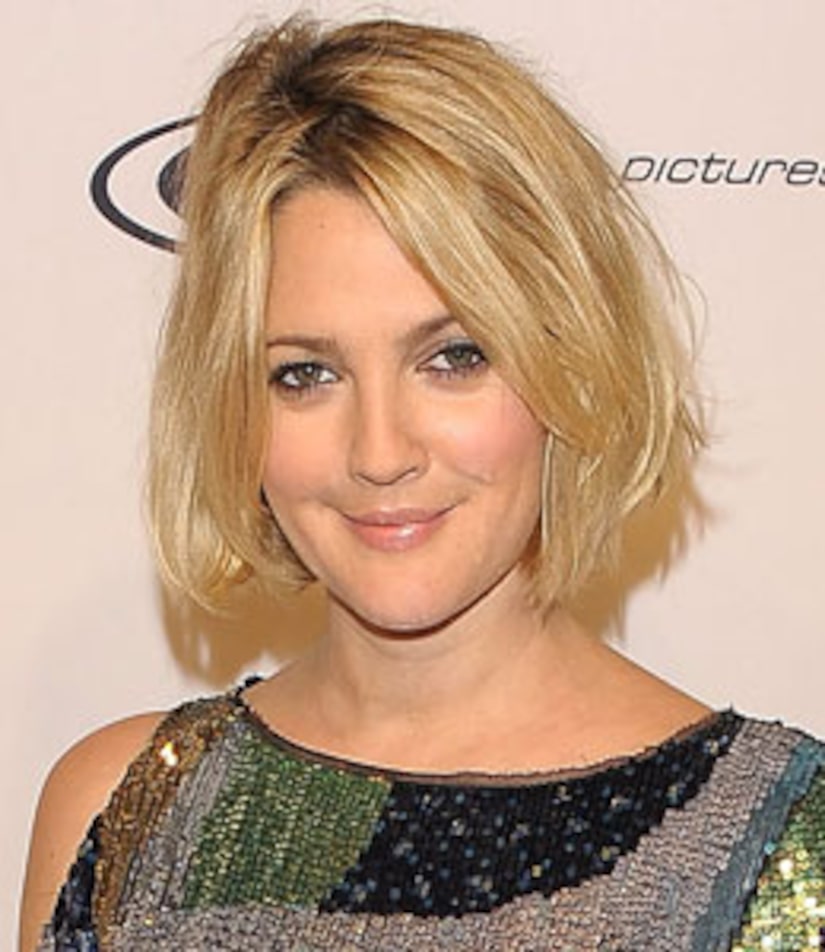 Drew Barrymore is on and off with actor Justin Long and she says rumors of an engagement are completely false.

Rumors were swirling about Barrymore changing her facebook status to "engaged" but the actress-turned-director tells MomLogic.com she's "never been on Facebook!"

She adds, "There are worse things they could be saying."

Barrymore refuses to feed into tabloids and celebrity gossip.

"I am in the ignorance-is-bliss phase. I can't pay attention to it because it is too difficult -- you can't control what everyone is saying and doing out there," she reveals. "I want to focus my attention on things I can control."

Enter to win Drew's directorial debut "Whip It" on Blu-ray and DVD from MomLogic.com!