The nominations are in for the 82nd Annual Academy Awards -- and the stars are reacting to being recognized by the Academy of Motion Picture Arts and Sciences! 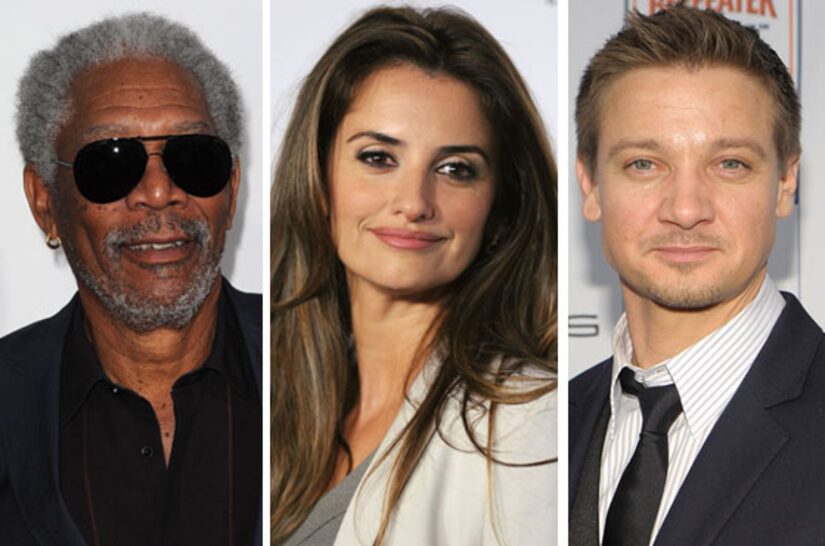 Morgan Freeman, Best Actor nominee for "Invictus," said, "I'd like to thank the Academy for this honor. Congratulations to Matt Damon on his nomination. I'm especially grateful to Clint Eastwood, 'Invictus' producer, Lori McCreary, and the entire cast and crew of 'Invictus.' Most importantly, thank you to Nelson Mandela for his encouragement, his blessing and his friendship -- without which, this film would not have been possible."

Colin Firth, Best Actor nominee for "A Single Man," was delighted. "I thought I was managing my expectations, but on hearing the news I discovered new and unfamiliar vocal tones. Perhaps I should do another musical."

Helen Mirren, Best Actress nominee for "The Last Station," saluted her co-star. "I'm very happy and honored for Christopher Plummer, myself and our film. I think Tolstoy himself would have been perplexed by all this, but, Sofya his wife would have been over the moon. So in that spirit, I am too."

Jeremy Renner, Best Actor nominee for "The Hurt Locker," was beyond thrilled. "This is more exhilarating than I could have ever imagined. What a tremendous honor from the academy -- a blazing stamp in the passport of an artist that can never be taken away and will always be cherished."

Gabourey Sidibe, Best Actress nominee for "Precious" is excited about the nomination and she dished to "Extra," "I've been nominated for an hour, I don't know what I'm wearing yet!"

Meryl Streep, Best Actress nominee for "Julie & Julia," saluted her fellow nominees. "I am proud and grateful to stand with these women who have given such a range of beautiful, indelible performances this year!"

Penelope Cruz, Supporting Actress nominee for "Nine," recognized her cast. "I am completely surprised and elated. Rob Marshall is not only a genius but an absolute joy to work with. I woke up every morning excited to collaborate with this amazingly talented group of actors. Filming this movie was such a special experience and to be nominated for this role makes me so happy."

The Academy Awards will air live Sunday, March 7 on ABC.

Check out photos of the 2010 Oscar nominees! 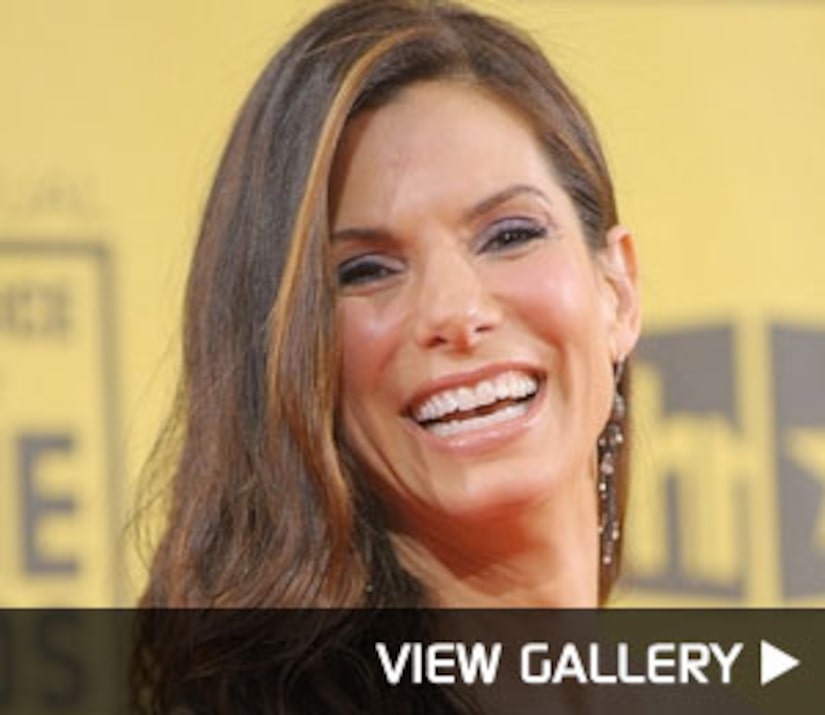