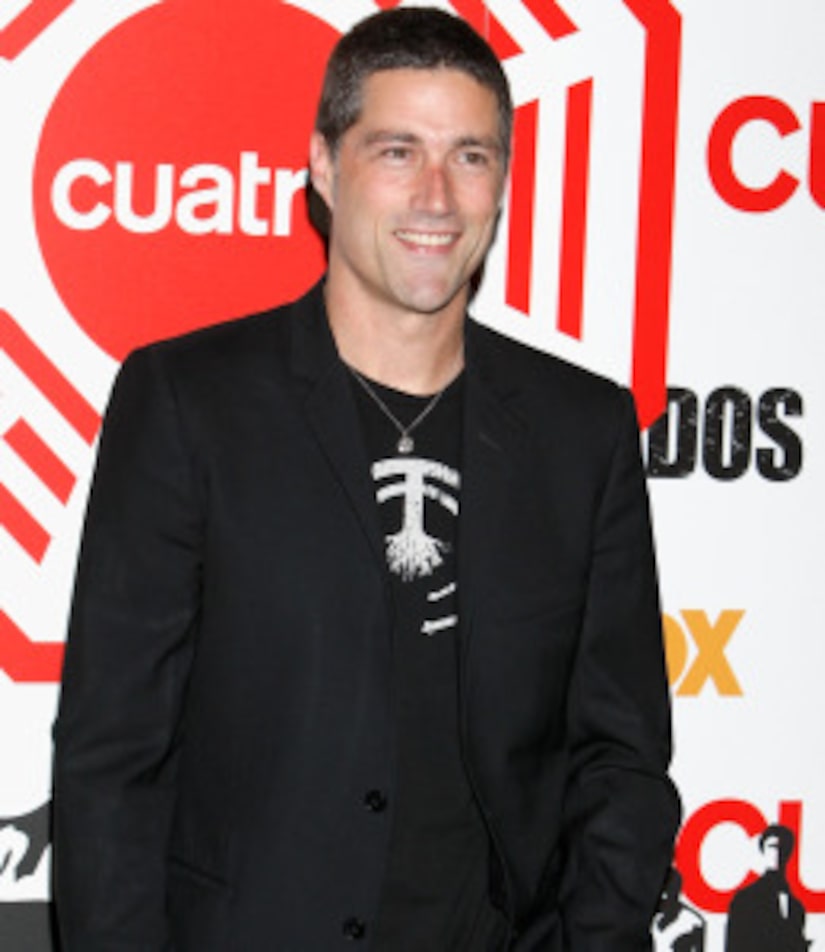 Matthew Fox tells Us magazine that he has no plans to return to television after "Lost" wraps in May.

The actor, 43, doesn't plan on giving up his craft completely, but wants to focus more on his family.

"I'm either going to make movies with filmmakers I want to work with or I'll be doing something else entirely... My family will move to Oregon, back to the country I love," he says of relocating his family from Hawaii. "I miss the four seasons climate. We're building a house up there and I'll be closer to my brothers and my mother. Our kids will be closer to their first cousins."

Aside from starring in six seasons of "Lost," Fox is best known for his starring role as the older brother Charlie Salinger in "Party of Five."

The "Lost" season premiere is February 2nd on ABC.