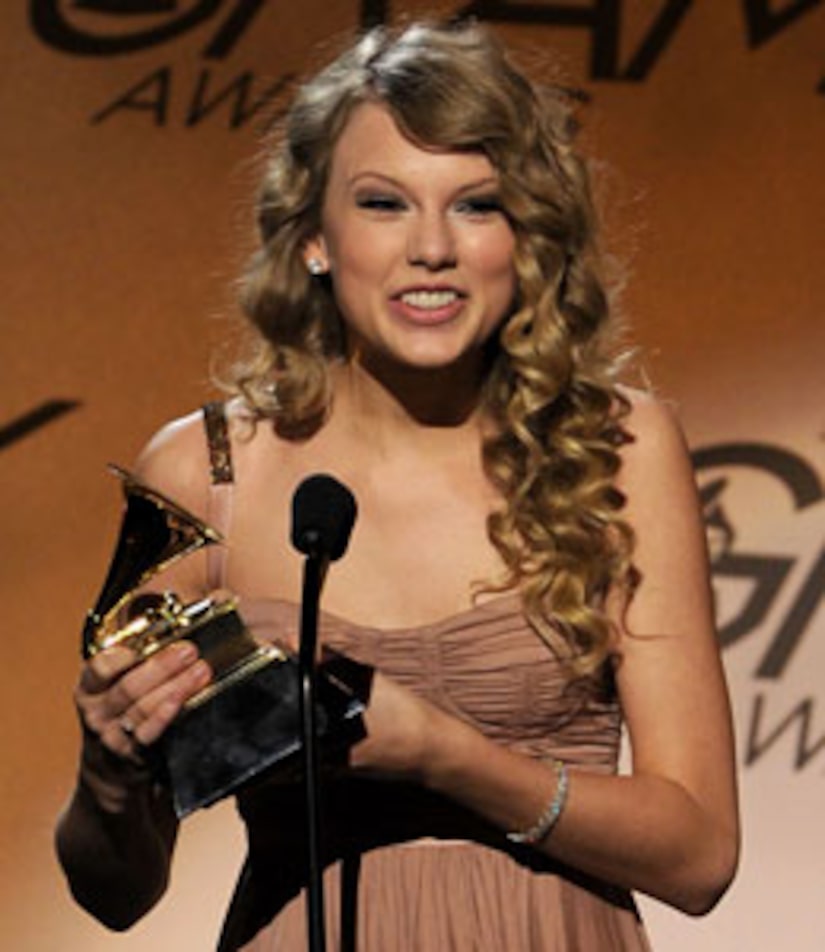 From heartbreak to Grammy gold!

See Taylor and more at the 2010 Grammys red carpet

The 20-year-old won the Grammy for Best Female Country Vocal Performance for the song "White Horse" and the Best Country Song award for the same track.

"This my first Grammy, you guys! This is a Grammy," the surprised singer/songwriter as she accepted the prize for Best Female Country Vocal Performance. "I live in awe of the people that I was nominated against in this category."

She is nominated for six more Grammys during Sunday night's award show.

Swift was nominated for a 2008 Grammy Award in the category of Best New Artist, but lost to Amy Winehouse. 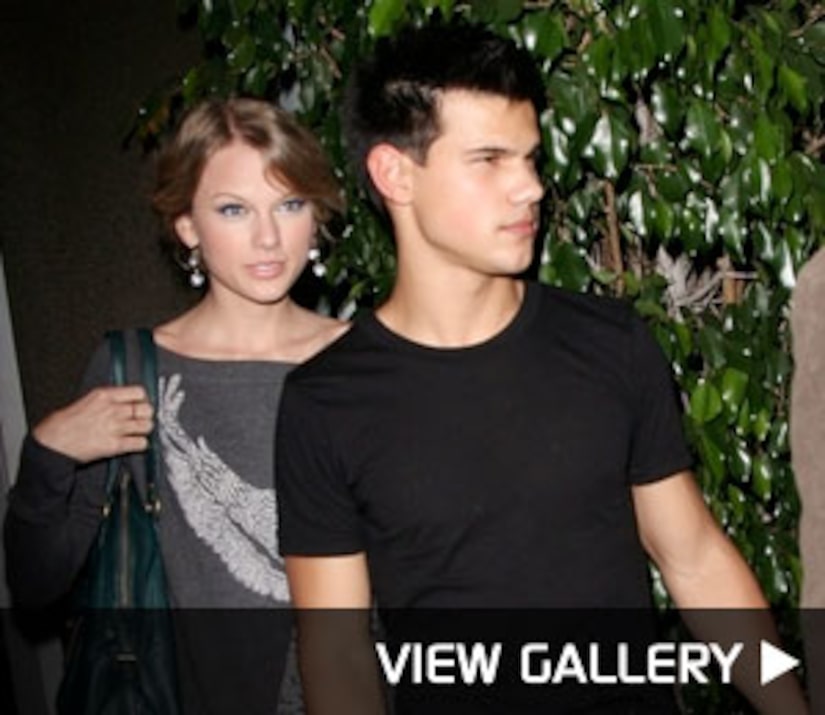