Despite rumors that Brad Pitt and Angelina Jolie have called it quits, the Hollywood power couple stepped out Saturday night to attend the Directors Guild of America Awards.

"They were extremely affectionate," says an observer to People magazine. "They looked very giggly." 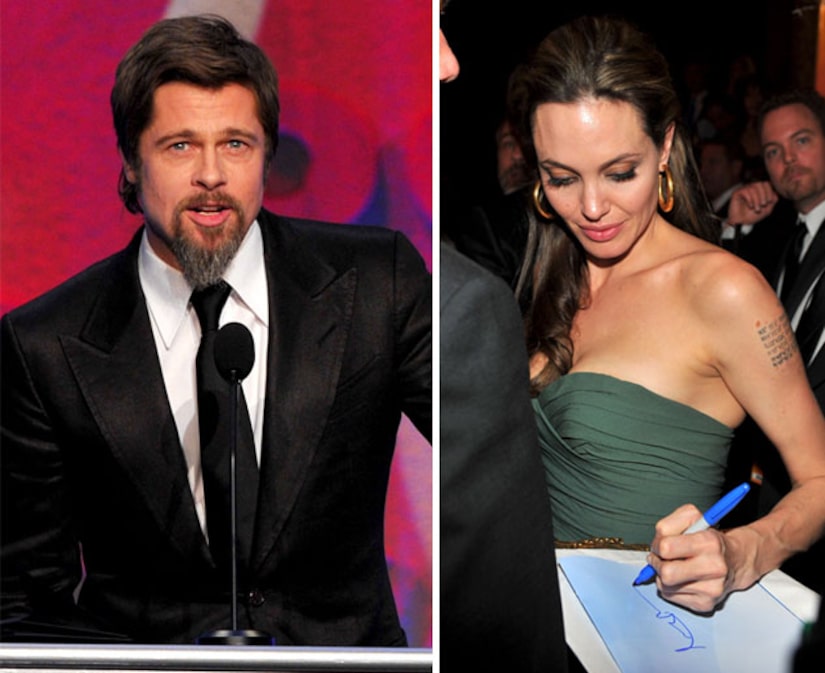 It was their first public appearance together in almost a month. Pitt attended the awards to honor his "Inglourious Basterds" director, Quentin Tarantino.

Jolie was stunning in a viridian green, one-shoulder Elie Saab gown and Pitt sported a trimmer beard for the event. "They look like they are having a fun time," says a People source. "It's definitely a date."

Rumors surfaced this month that Brangelina could be separating and Pitt recently purchased a bachelor pad in Los Angeles, while others say the split rumors are untrue.

Check out more photos of Brad and Angie together 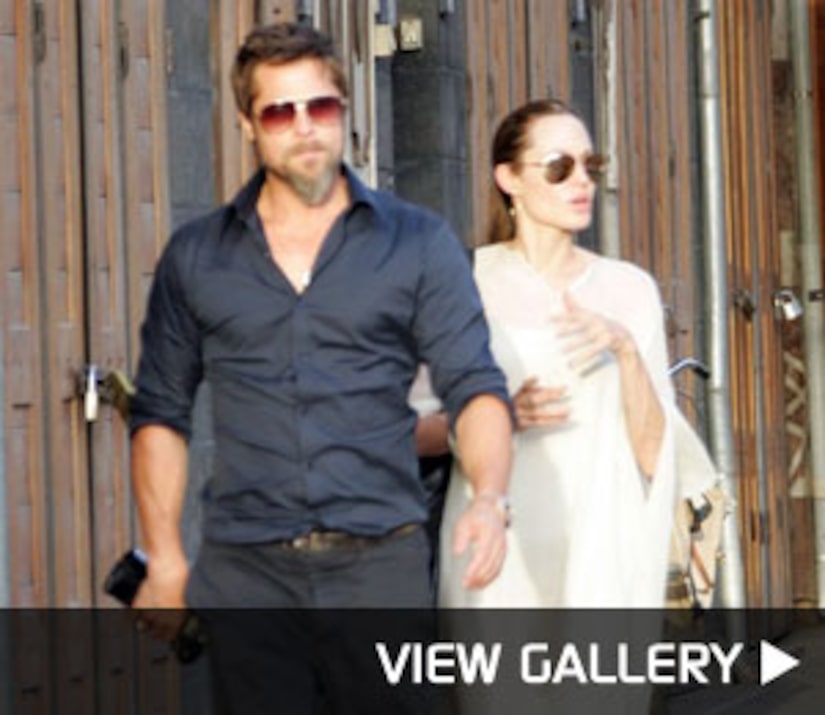