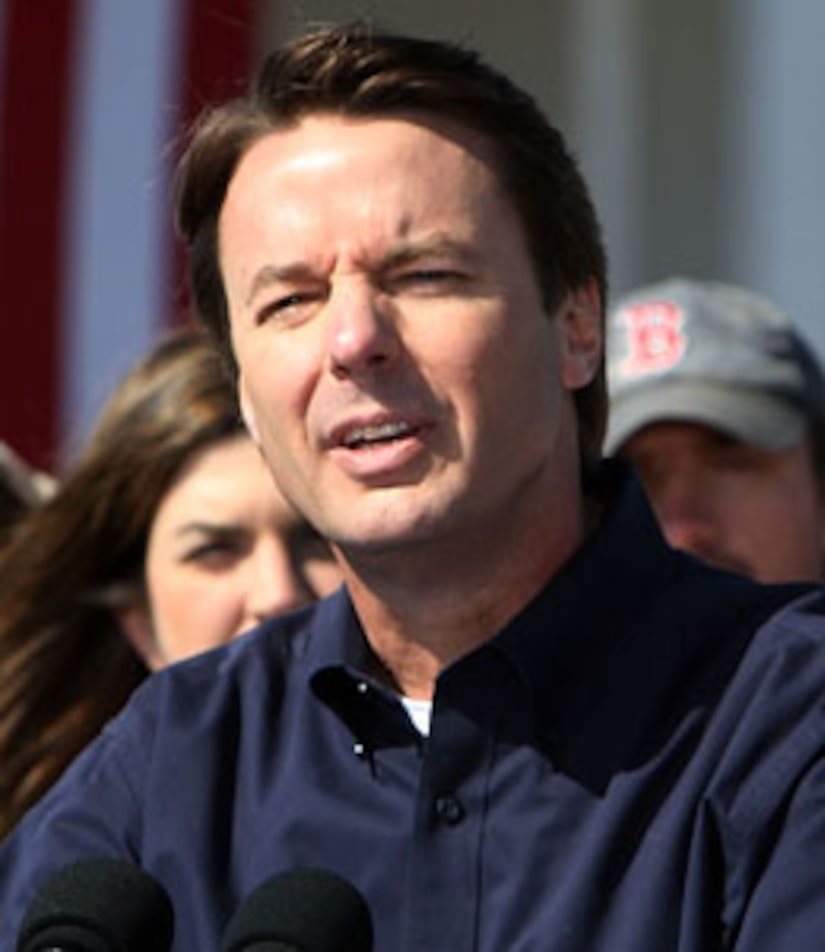 Andrew Young, ex-aide to former Senator John Edwards, claims he has the sex tape of Edwards and one-time mistress Rielle Hunter. Young says the tape is in a safe-deposit box.

Young was an aide to Edwards for more than nine years.

In his newly released book, "The Politician," Young says he watched the tape that showed Edwards and a pregnant Hunter engaged in a sex act.

"We were offered millions for that stupid tape," he tells People magazine. He says he and his wife found the tape in "a box of trash filled with crinkled paper and tapes" left behind by Hunter and they never considered selling it. He adds, "We couldn't live with ourselves."

On Thursday, Hunter, a filmmaker, filed a motion against Young in court seeking the return of a "very private and personal" tape.

Just this week, Elizabeth Edwards announced that she and John were finally separating.

Edwards recently acknowledged that he was the father of Hunter's 2-year-old daughter, Frances Quinn.