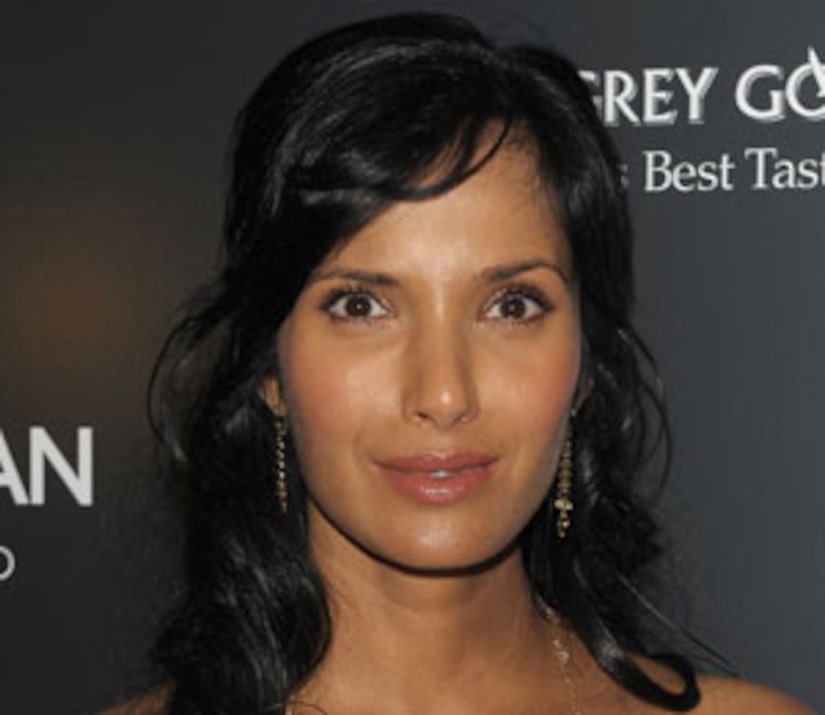 Padma, you're getting a Dell!

"Top Chef" hostess Padma Lakshmi hasn't announced the father of her child that's due next month, but Page Six reports the baby daddy is Adam Dell.

See photos of Padma from over the years

Page Six says Lakshmi was first spotted with Dell close to two years ago at the South Beach Wine & Food Festival and in NYC for a meal at La Esquina.

Padma announced her pregnancy last October, which came as a surprise because she suffers from endometriosis.

She was previously married to novelist Salman Rushdie from 2004 to 2007.