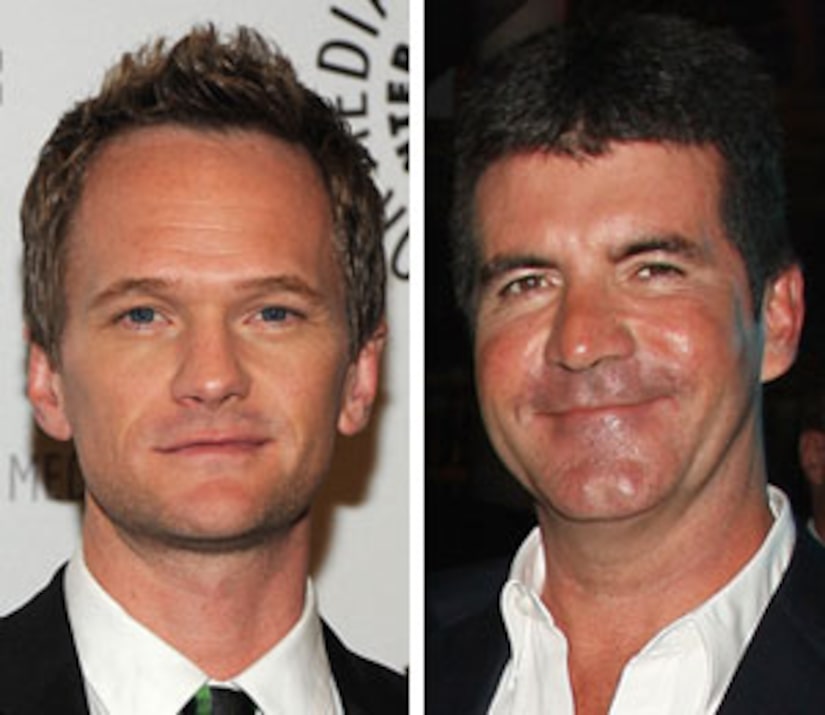 Katy Perry and Kara DioGuardi disagreed on Tuesday's "American Idol" -- and it gets a little heated between guest judge Neil Patrick Harris and Simon Cowell on Wednesday's episode!

Dallas auditioner Kimberly Carver put the "How I Met Your Mother" star and tough judge against each other when she sang an original number.

Patrick responded, "I disagree with you Simon." The actor continued, "I thought it was, really, quite great."

Fellow judges DioGuardi and Randy Jackson also agreed with NPH and Cowell was the only judge who didn't give Carver a "yes" for the Hollywood round.

Carver got the three votes she needed to continue on and announced to her ecstatic family, "Simon hated me!" She continued, "But they totally overrode him and thank God for Neil Patrick Harris. I'm going to have to go back and watch 'Doogie Howser' again!"