"Extra's" Jerry Penacoli caught up with Mel Gibson at the red carpet premiere for his new film "Edge of Darkness."

This is Gibson's first premiere in seven years and first red carpet with girlfriend Oksana Grigorieva since the birth of their daughter three months ago, but the Hollywood heavyweight isn't the slightest bit nervous.

"Nothing's changed much... It's the red carpet!" Gibson tells "Extra."

Greed, Poison, and More! Watch the Exclusive Trailer for ‘The Devil Has a… 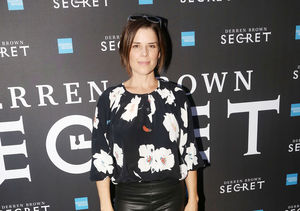 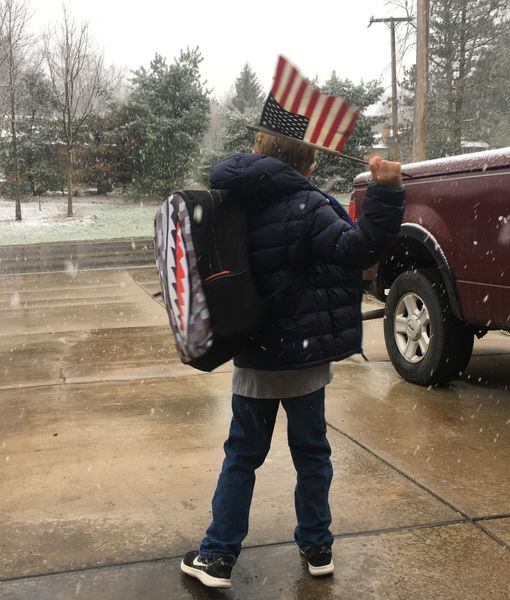 Exclusive Trailer! ‘The Great American Lie’ Gets to the Root of Systemic… 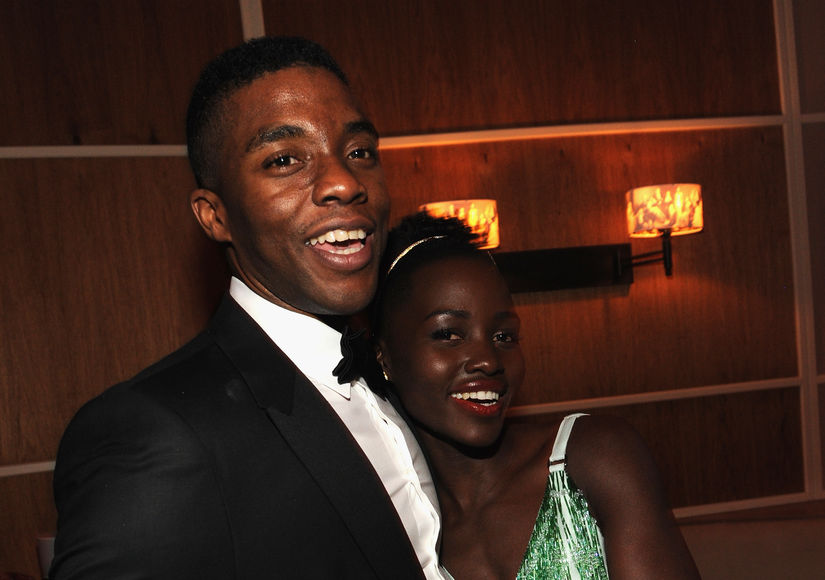