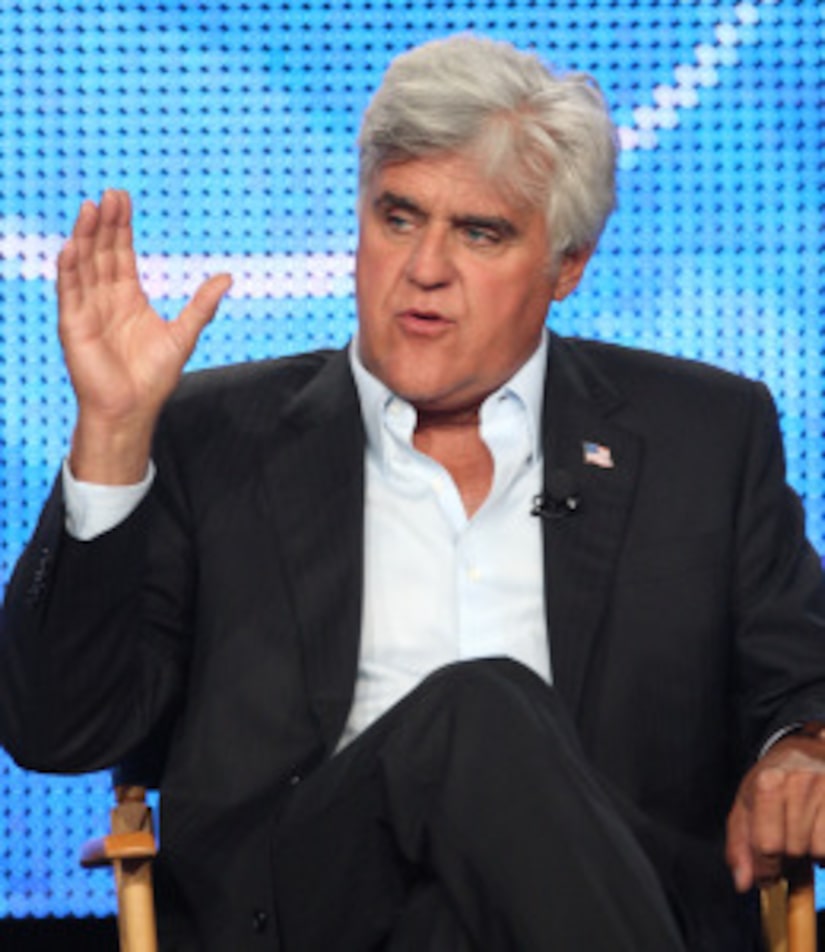 Jay Leno speaks candidly in an interview with Oprah Winfrey airing Thursday, his first since the NBC scheduling drama erupted.

When Oprah asked Leno about having contact with Conan O'Brien, he said he wanted to phone him, "But it didn't seem appropriate... I don't know. I think, let things cool down and maybe we'll talk."

During the last couple weeks of "The Tonight Show with Conan O'Brien," Conan took jabs at Leno.

Oprah asked, "Were any of the things he said about you hurtful?" Leno replied, "No, they were jokes and that's okay... It's what we do. It's like being a fighter and say, 'When you get punched in the head, did it hurt?' Well... yeah, but you're a fighter that's what you do."

The shakeup between Leno and Conan began when NBC decided to cancel "The Jay Leno Show" (which only ran 4 months) and have Leno return to his 11:30 PM timeslot. Conan refused to have "The Tonight Show" moved to midnight, leading to his exit from the network.

Leno will be returning to "The Tonight Show" in March after the winter Olympics.