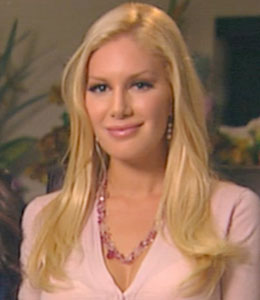 Heidi Montag, 23, tells ABC's "Nightline" that her mother, Darlene Egelhoff, was supportive of her drastic plastic surgery makeover -- and is ready for a little nip and tuck of her own.

"She was excited for me and she's asking me... for her surgery next," says "The Hills" star. "So for Mother's Day, I have to ask [surgeon] Dr. Frank Ryan if he'll do the mommy makeover."

There were reports that Montag's mother was shocked and infuriated by her daughter's ten plastic surgeries, but Montag says her mother knew of the surgery plan all along.

"I've had this conversation with her several times. So I think she knew," she says. "I already heard what she had to say."

See photos of Heidi from over the years! 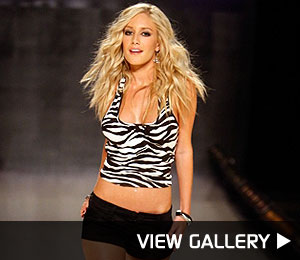