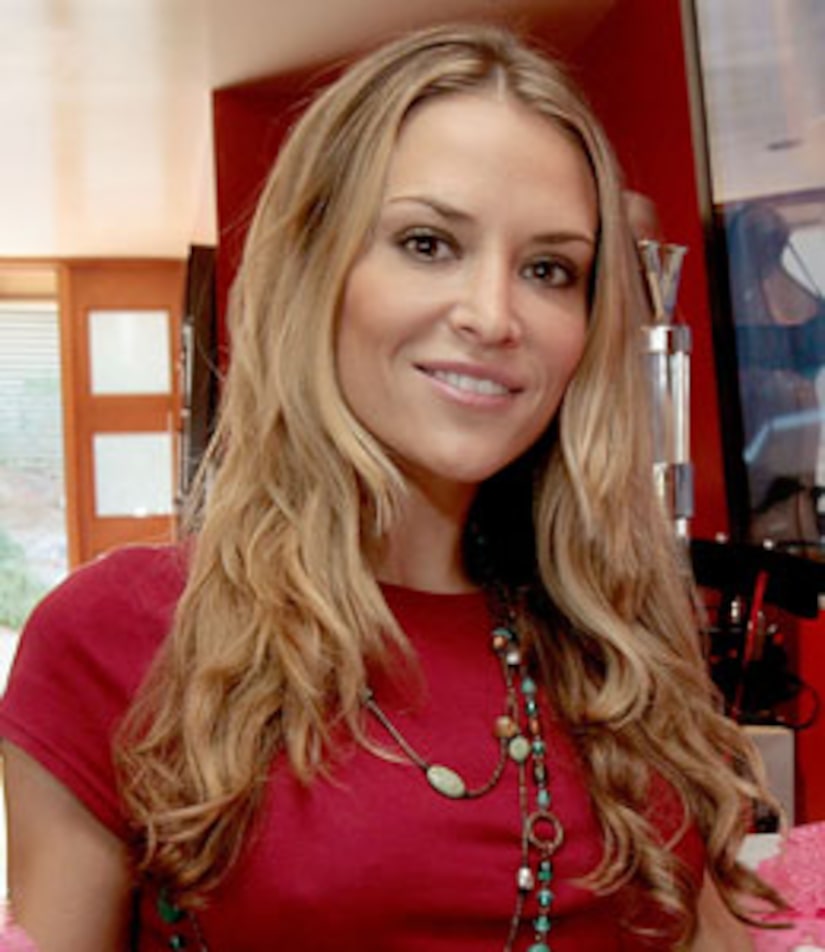 Her mother, Moira Fiore, tells People magazine she brought her daughter to a friend's house in L.A. where she will stay with her.

Mueller was rushed to the ICU last week after an oral infection spread.

A source tells the magazine, "The doctors in ICU told Brooke that if she wants to get better, she has to reduce stress and get a lot of R&R in the coming weeks." The source continued, "Her mom thinks she needs some time away from Charlie [Sheen] and Los Angeles to get her head together."

Mueller and Sheen have been in the news since the "Two and a Half Men" star was arrested for domestic abuse and spent Christmas in jail in Aspen. Sheen faces charges of felony menacing, second-degree assault and criminal mischief.

Due to Brooke's illness, a hearing was rescheduled to Feb. 8 in Aspen.