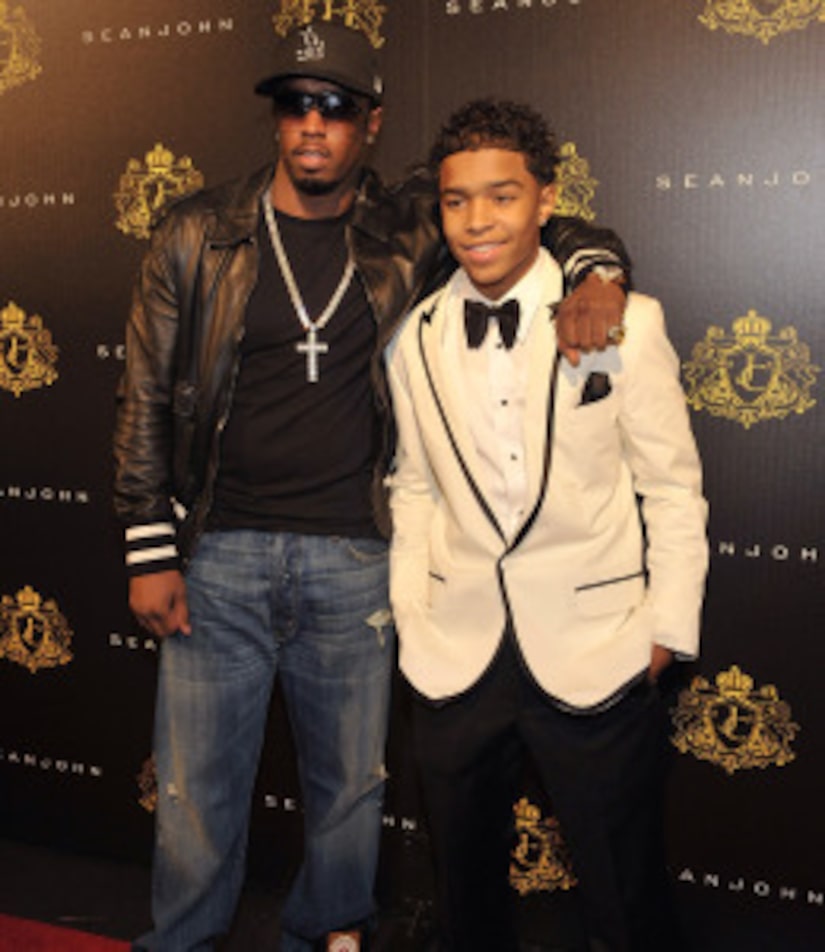 "I'm just ecstatic right now," Justin Dior Combs told Us magazine at his party. "Words can't even describe how I feel. I'm so blessed and thankful for all of this."

Hip-hop mogul Sean Combs threw an extravagant birthday bash for son Justin at the M2 Ultralounge club in NYC over the weekend. The young Combs also received a little spending cash -- a $10,000 check from pops, oh, and a $360,000 Maybach.

Check out more celebrity dads and their kids