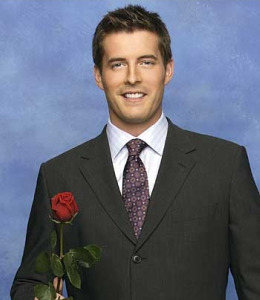 Former "Bachelor" Matt Grant is gearing up for his new reality show, "Pimp My Bride."

"It's an organic follow-up to the Bachelor," Grant told Us magazine of his new show. "It's about the groom being in control of the wedding."

After starring in "The Bachelor's" twelfth season, Matt Grant wrote "Pimp My Bride," now being produced by Warner Bros.

Grant was briefly engaged to Shayne Lamas, daughter of Lorenzo Lamas. They ended their engagement a few months after "The Bachelor" season finale.

On top of "Pimp My Bride," Grant is also considering a role in another reality show, "Bachelor Pad." He tells Us, "It's like "Big Brother Bachelor" with all the bachelors in a house. I've thought about doing it because I'm obviously not famous anymore and it would give me fifteen minutes of fame!"

See more photos of couples that fell in love on reality TV: 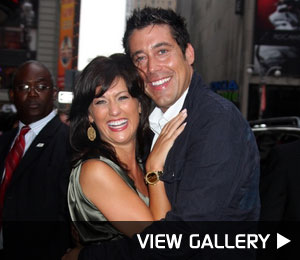 First Look! Lifetime Explores the Dangers of 'The Choking Game' 8