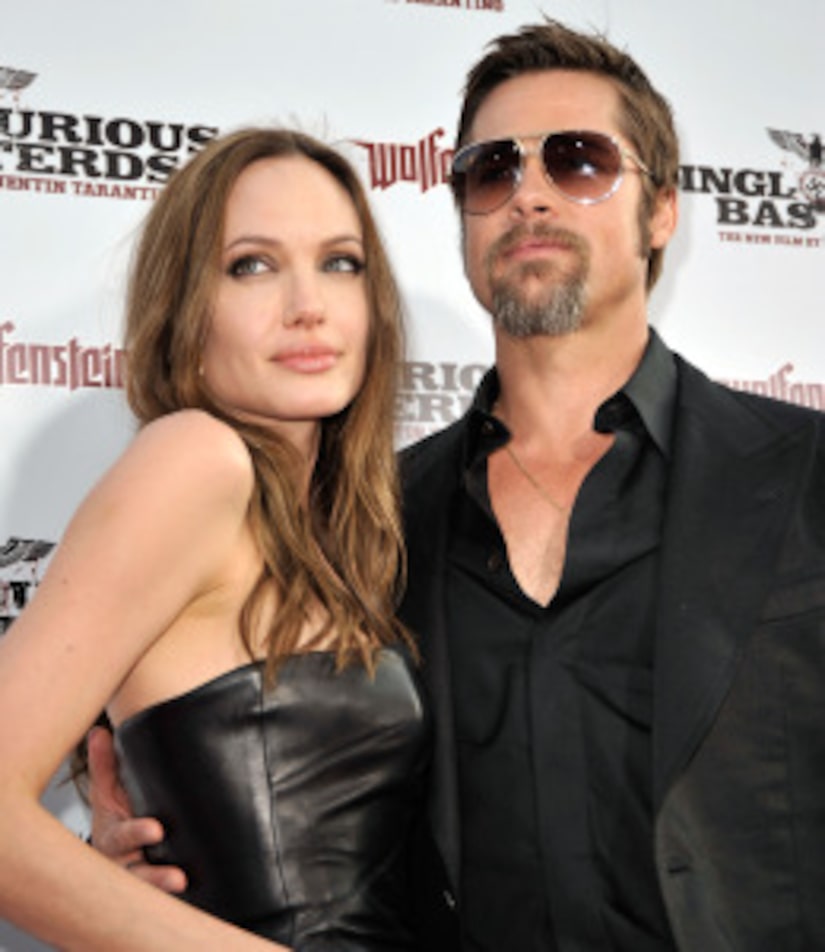 Sources close to Hollywood power couple Brad Pitt and Angelina Jolie deny reports that the stars have already signed papers for a legal separation and custody over their six children.

Many sources close to the family told People magazine that this reporting is entirely untrue. "Everything is fine" said an unknown source.

Brad and Angelina were no-shows at last week's Golden Globes, and Pitt flew solo to Friday's "Hope for Haiti" telethon. Their is still no confirmation from a Pitt or Jolie representative on their reported split.

Check out photos of Brad and Angie