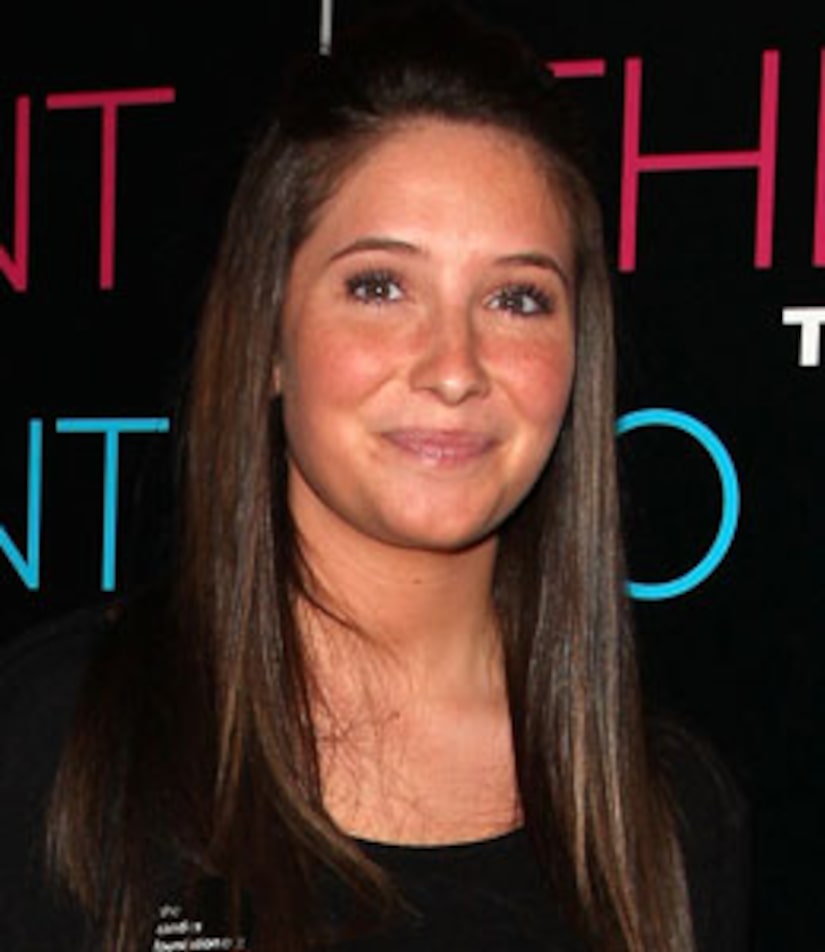 Oprah Winfrey spoke to Sarah Palin and daughter Bristol via satellite on her show Friday, and Winfrey wants to know about Bristol's sex life!

Oprah read a quote from In Touch Weekly, where Bristol said, "I'm not going to have sex until I'm married. I can guarantee it... I just think it's a goal to have and I think other women should have that goal," promised the unwed teen mom.

Bristol and former fiancé Levi Johnston, both 19, are parents to 1-year-old son Tripp.

Oprah says she believes women who publicly announce they are waiting to have sex until marriage are "setting themselves up," but Bristol says she doesn't see it that way. "It's a realistic goal for myself," Bristol replied.

Mom Sarah Palin jumped in and joked, "Does that mean you are going to marry pretty young?"