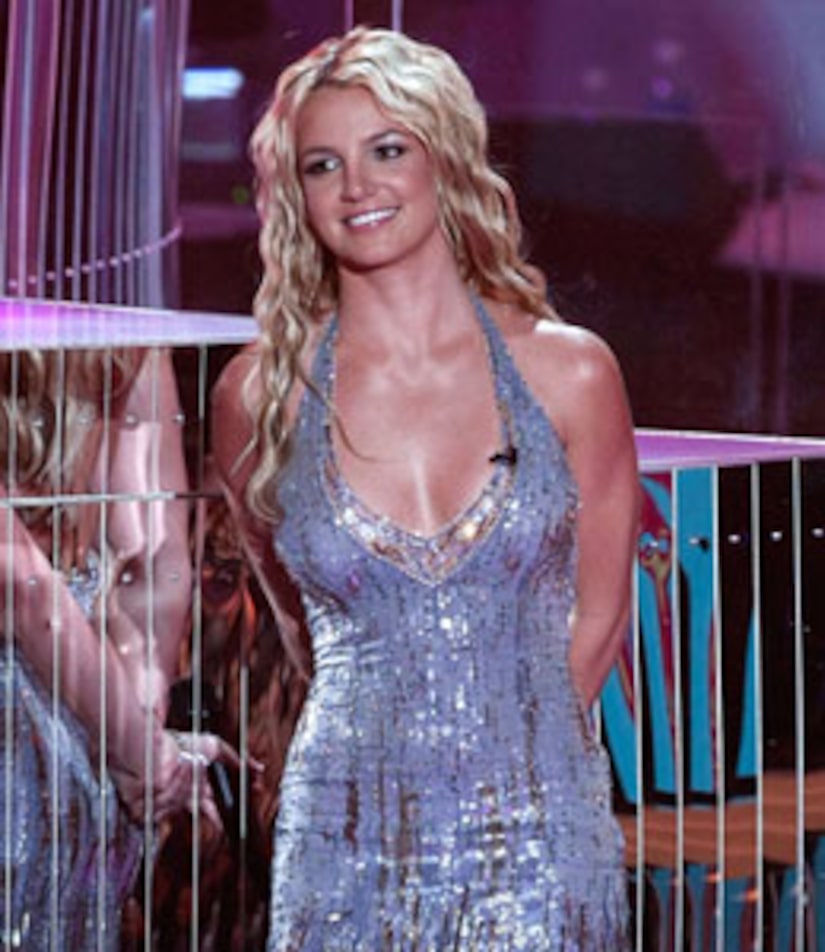 Britney Spears was one of the few superstars absent from the "Hope for Haiti Now" telethon but the pop star found her own way to help.

A court commissioner on Friday approved a request allowing the singer to donate the dress she wore to the 2008 MTV Video Music Awards (pictured right). The sexy silver Atelier Versace dress will be auctioned and the proceeds will help Haitian earthquake victims.

The court's permission was needed because the 28-year-old remains under a court-ordered conservatorship. Spears' father, Jamie Spears, controls her personal and financial affairs. He will also oversee the donation.

No other changes were made to Spears' conservatorship. 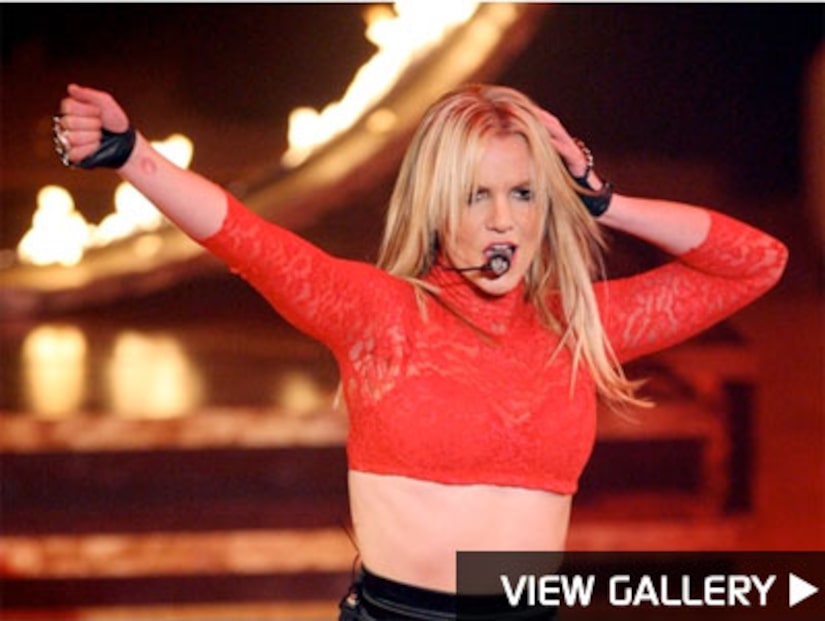