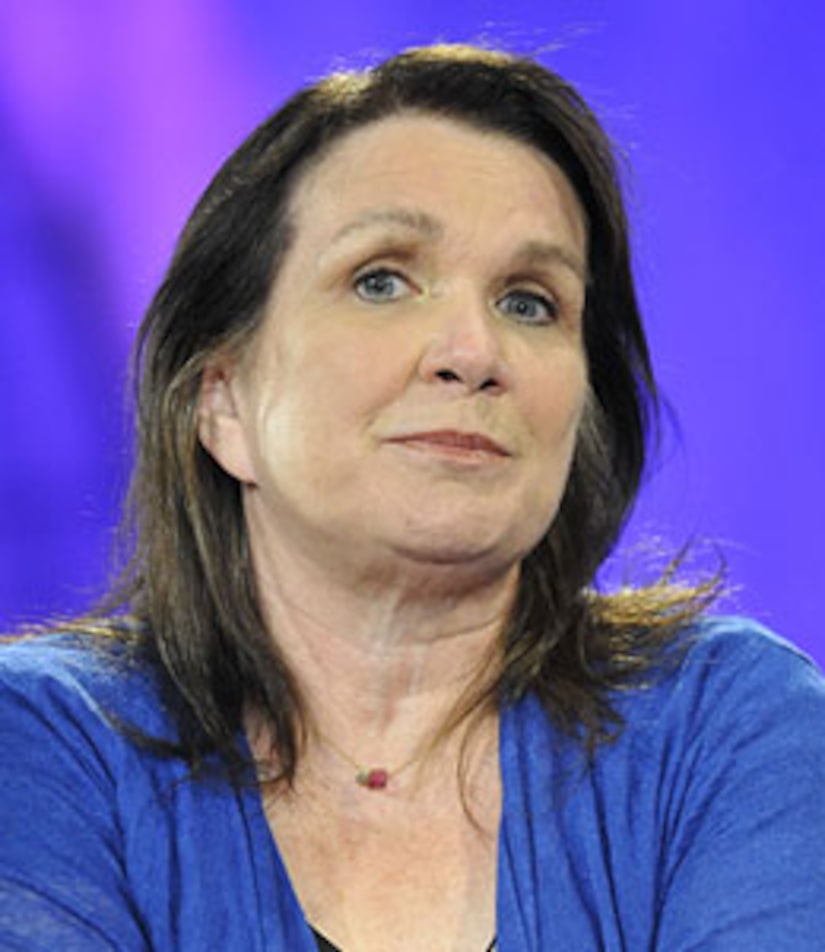 John Edwards' estranged wife Elizabeth says her family "feels relieved" after the former senator admitted to fathering a child outside of their marriage.

On Thursday, John announced he is the biological father of Rielle Hunter's daughter, Frances Quinn.

Check out pictures of Hunter and Frances Quinn

Elizabeth told the AP she believes John is also relieved to have admitted paternity. She said she hopes his admission will help end publicity around the Edwards family.

Elizabeth and John Edwards are currently separated, but she refused to talk about her marital status. "My marriage shouldn't be on anybody's radar screen except mine," Edwards answered.

Mrs. Edwards' cancer returned in early 2007. She disclosed that the cancer worsened, but recently improved.